Cyberpunk 2077: Phantom Liberty is the most expensive DLC ever, according to CD Projekt RED 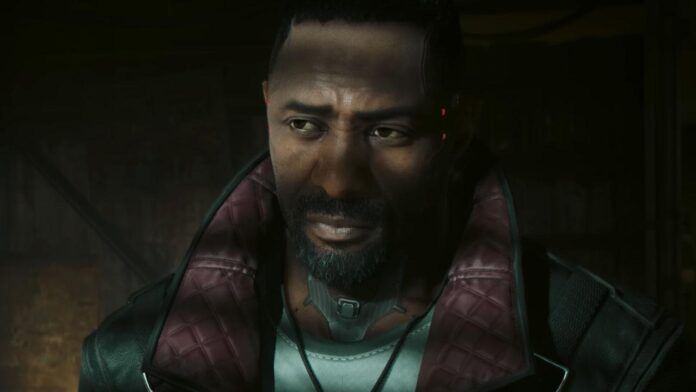 A very high budget project, the highest ever used for a DLC by CD Projekt REDsuperiore anche a Blood and Wine di The Witcher 3. This is how Phantom Liberty is describedthe expansive content coming to Cyberpunk 2077 during 2023. The information, relaunched by GamesRadar, emerged during an interview granted by some members of the studio to the Polish-language portal Parkiet.

The essential information was then re-shared by community manager Marcin Momot in a Reddit post you can find below. According to the news made during the interview, CD Projekt is not yet able to provide an exact launch date for Phantom Liberty. Despite this, the developers assure, the work to expand Cyberpunk 2077 is progressing well.

Momot seems to have had to add a footnote to provide further clarification on the matter. In fact, at first, members of the r/CyberpunkGame subreddit had intended “bigger” in terms of added content. That’s not the case. The study, as already explained in the introductory paragraph, in fact, he meant to say it was the largest investment in terms of content budget to add to an already complete game. That supremacy will apparently remain a peculiarity of Blood and Wine which added not only a new region to the map of The Witcher 3 but also about 20h of additional content.

For Cyberpunk 2077, we recall, a multiplayer mode was also planned which was then canceled to focus on Phantom Liberty. The DLC is enriched with the contribution of Idris Elba, Sasha Gray and the return of Keanu Reeves as Johnny Silverhand.

Titanfall 2, a scream offer on Steam: the FPS on sale at the lowest price ever

Dynamo announced the return of Lednev. The player will get a chance at the training camp

Fresh rating of video cards in terms of price-performance ratio

Smart TV, sound bar, projector: Samsung is in the spotlight during the Boulanger sales

Project Zero – The Mask of the Lunar Eclipse: Fresh details on the setting & a message from the producer