Dead Space remake: check an alternate ending from the objectives 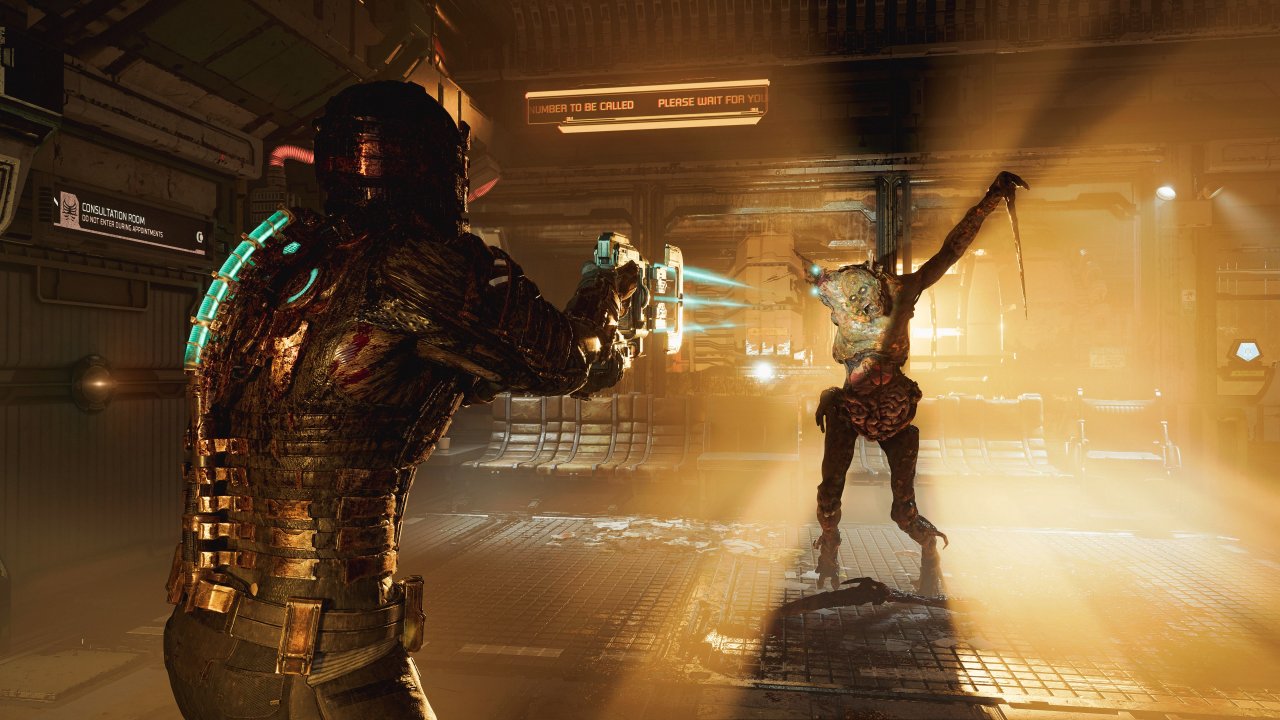 It seems that the remake of Dead Space could have a alternate ending, not present in the original game. This was learned by reading the list of goalswhich shed some light on the game’s content.

Now do Attention, because below we will explicitly talk about the 2008 Dead Space ending, which could also be the one of the remake. If you don’t want advances whatsoever, read no further. Otherwise, go ahead.

One of the new Dead Space’s secret objectives is called “Reunion” and requires you to see the alternate ending on all difficulty levels. This means that the new Dead Space could have at least two finalsunlike the 2008 original.

The original Dead Space ended with the protagonist, Isaac Clarke, who escaped from the Ishimura and was attacked by a hallucination of Nicole, his fiancée. The ending was open and precluded the arrival of Dead Space 2, where players found Isaac prisoner of the Sprawl, a gigantic space station.

What will the presence of the alternate ending mean? Meanwhile, there may be some variation in the plot. Surely the original ending will be present, but at this point we are also curious to understand what the new one can hide. Of course, this is speculation, so please take it as such. We just have to wait for thearrival of the game on PC, Xbox Series X and S, and PS5 to find out the truth.

Genshin Impact, a character offered and more than 1000 primo-gems to be collected with the event "Under the chimes of the exquisite night"

"Our Messi". Chelsea fans react to Mudrik's debut against Liverpool

Sales: the best deals on Nvidia and AMD graphics cards are mind-blowing, even the RTX 4080 is at a good price!

2 million French people will be deprived of the 2022 World Cup: are you part of it?