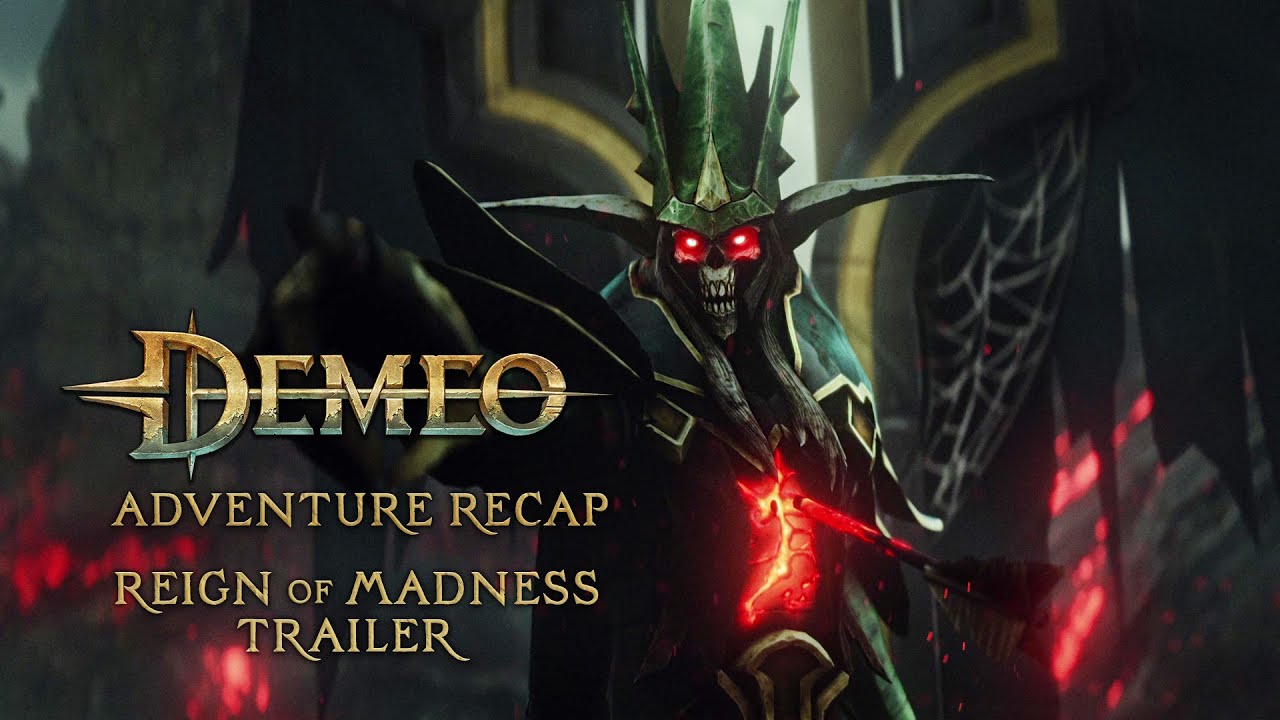 In 2021, Resolution Games released the VR game Demeo on Steam Early Access. The game soon received a non-VR version called Demeo: PC Edition, which finally exited early access (and received a new campaign) in December. Demeo is a “cross-platform co-op adventure” that looks and plays like a fantasy-themed board game.

Demeo will be released on PlayStation 5 on February 21st. The PlayStation version will support the upcoming PS VR2 headset, but will also be playable without VR. Moreover, players on Steam and PlayStation 5 will be able to play together.

Demeo is an original digital board game that can be played solo or in co-op. The game currently offers five campaigns, with Book V: Reign of Madness added in December. Each campaign is like a Dungeons & Dragons adventure. They all take place in unique dungeons, have their own simple story premise, and feature unique enemies and challenges to overcome.

STALKER 2: a visual slap in perspective with these new images of the exclusive Xbox

The neural network answered the most common questions about MMORPGs - What is MMORPG, what class to choose, games for beginners, hardcore

15 years of Crysis: A formative shooter, but not for everyone