Aroged, Bandung – Diablo Immortal has the potential to run into legal troubles! A law firm is investigating this free-to-play game made by Blizzard Entertainment because false advertising on an item frustrated players.

Blessing of the Worthy, Item Gem Criticized by Players as False Advertising

A Legendary item has sparked possible legal issues Blizzard Entertainment will face regarding Diablo Immortal. The item in question is Blessing of the Worthy, a Legendary gem item that is considered to be deceiving players. 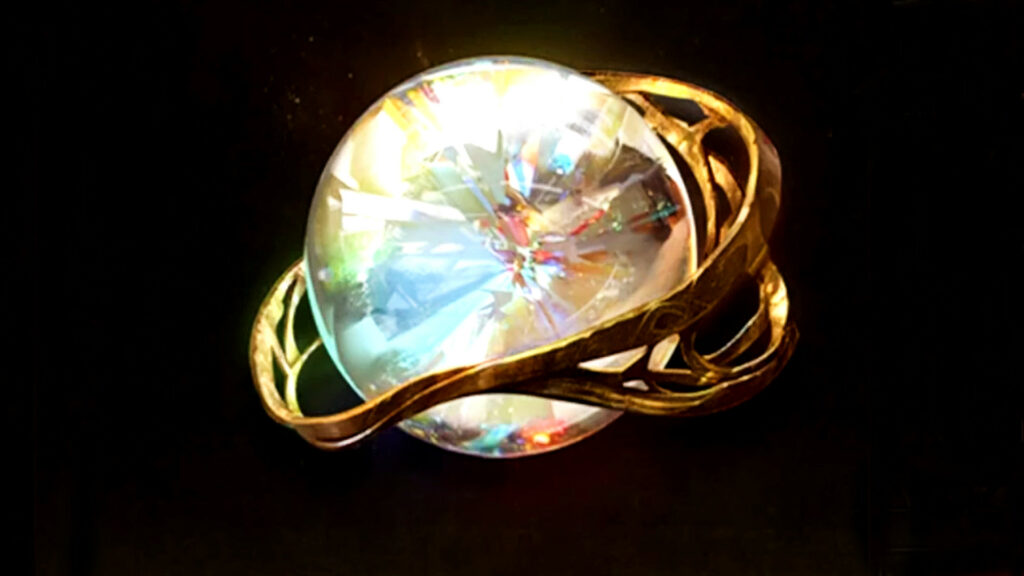 Blessing of the Worthy

Blessing of the Worthy has been sold in various in-game bundles for up to US$100. These items are said to be very useful and can maximize a player’s ability to do damage to enemies.

Loyal Diablo Immortal players flooded a Reddit post to vent their anger. They asked Blizzard to change the description of the item while at the same time giving compensation to the players in the form of a collection of free gems.

Blizzard clarified that the original description of Blessing of the Worthy only applies when it’s been upgraded to level three. They have changed the descriptions for levels one and two. The players actually did not receive compensation in any form.

This case caught the attention of the law firm Migliaccio & Rathod, which is currently conducting an investigation. The law firm said Blizzard had used players to spend their money after carrying out false advertising.

“This practice is basically the equivalent of bait-and-switch, since the purchasable item is already advertised with the effect the player wants and ends up being very different,” said Migliaccio & Rathod.

Migliaccio & Rathod are targeting players who have already bought the item and feel cheated. Thus, it can conclude the claim. Plus, the law firm said the case had caught the attention of the Communications Workers of America.

This case is not the first time Diablo Immortal has received negative criticism. When it was first released, the game made by Blizzard and NetEase was criticized for its pay to win system in its microtransactions. Even so, Blizzard says Diablo Immortal remains profitable.

The authors of Granblue Fantasy: Relink showed the new gameplay of the Japanese RPG and talked about new mechanics