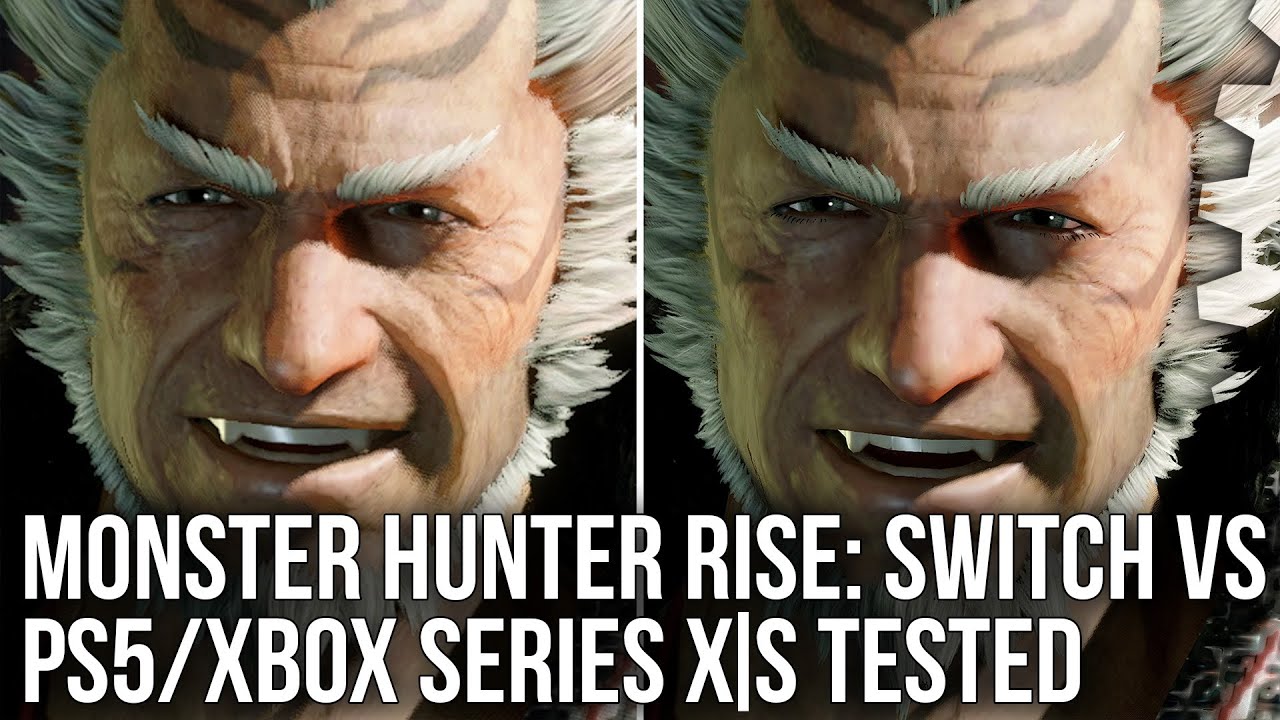 Amid rave reviews from the industry press about the very high average score for Monster Hunter Rise on PlayStation and Xbox, techs at Digital Foundry tested the PlayStation 5 and Xbox Series X/S versions of Capcom’s hunting game and confirmed it. The authors highlight the incredible commitment of the Japanese publisher and developer to offer PS5 and Xbox Series X/S users a first-class experience.

The version of Monster Hunter Rise for modern consoles boasts improved graphics, great performance and smooth gameplay. However, the most interesting aspect reported by the DF team is customization: on both PlayStation 5 and Xbox Series X, Capcom’s blockbuster RPG offers a number of graphics and performance customization options that are fully comparable to the PC version.

With numerous options that can be tweaked between presets and advanced graphics options, users can customize their gaming experience to suit their tastes and needs, even exceeding 4K by enabling a configuration that sets “internal resolution” (scales accordingly to monitor and TV) at a resolution of 4800×2700 pixels. The only drawbacks Digital Foundry found were the frame rate of the Xbox Series S version in the more hardware-demanding graphics mode (an issue that can be mitigated with VRR on compatible displays) and the impact of motion blur on screen frame rate during the heaviest phases of combat.

As far as the “performance issue” between the PS5 and Xbox Series X, the Sony console seems to have the upper hand over the Microsoft counterpart, albeit with a 7-8fps lead that only occurs in 120fps mode.

Samsung fails to suspend litigation with Caltech while patents are pending

GTA Online beware: a serious exploit 'breaks' accounts on PC and causes them to be banned

PHOTO. Friend and forecaster. Aguero made a fortune thanks to Messi