Fury’s promoter: Usyk fight news is just around the corner 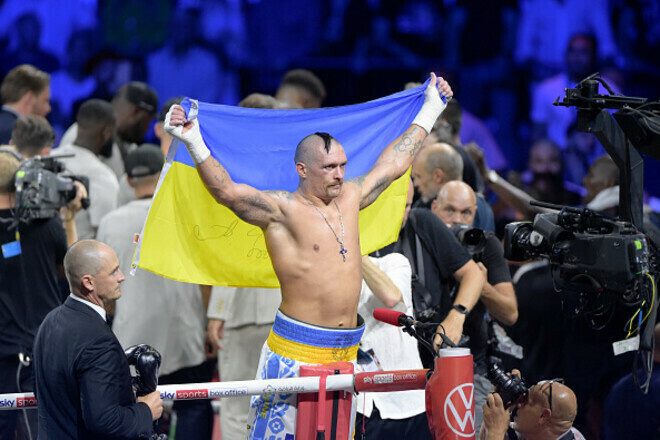 “Both sides are ready and want to fight. I don’t think we are far from declaring a duel. Basically, there are only a few things left behind the scenes that we’re trying to sort out. The news is just around the corner.

But it won’t be the first week of March. Obviously, we still have time to resolve this issue. For obvious reasons, we need to do this as soon as possible,” Warren said.

Earlier it was reported that the organizers are now looking for the most cash option.

The announcement of the 2D fighting game Granblue Fantasy: Versus Rising

No boycott of Hogwarts Legacy: Streamer wants to set an example against transphobia

Tomb Raider Next: Reveal may be coming this year

Disney Plus has achieved the unthinkable for 2023!