Granblue Fantasy: Versus Rising is a new version of the Arc System Works fighting game. Players can look forward to some new content. 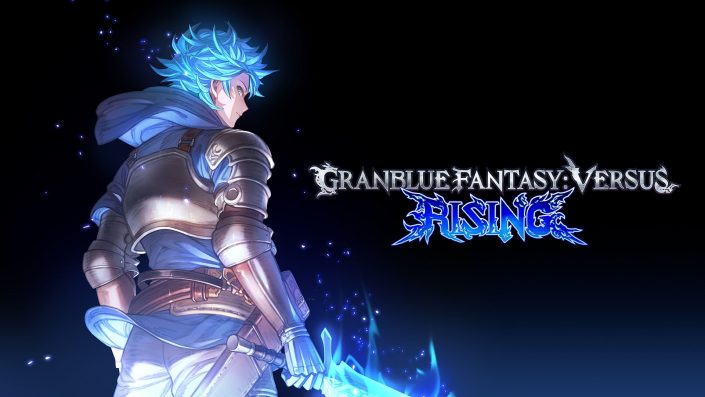 As part of the Granblue Fantasy Fes 2022 – 2023, Cygames and the responsible development studio Arc System Works have announced the fighting game “Granblue Fantasy: Versus Rising”. It will be released later this year for PlayStation 5, PlayStation 4 and PC (via Steam).

With a new story and fresh online features

Almost three years ago, Granblue Fantasy: Versus, the original version of the fighting game, was released. Now those responsible have confirmed a new version full of improvements, which, among other things, brings with it new mechanics. These are the Ultimate Skills, which are an even more powerful version of the Plus Skills. They briefly slow down the enemy’s movement and allow you to land combos.

In addition to the original 24 characters, Arc System Works will also bring new heroes to the game, including a simplified version of the RPG mode in an all-new story mode. This one will also bring with it all the chapters from the previous game.

The developers will also support rollback netcode and crossplay online. A new online lobby is added with the island to run, jump, play and explore. Finally, multiplayer party games such as “Grand Bruise Legends” are also offered.

Some graphical improvements are also on board as Arc System Works aims to replicate Granblue Fantasy’s iconic art style with improved in-game shaders as well as post-processing effects.

A first trailer already gives us an impression of “Granblue Fantasy: Versus Rising”:

Galaxy Z Fold5 may have a 360º foldable screen

Destiny 2: What's up with the new Guardian Tier system in Lightfall?

PlayStation 5 Standard on sale from GameStop on December 22nd: all the details of the bundle