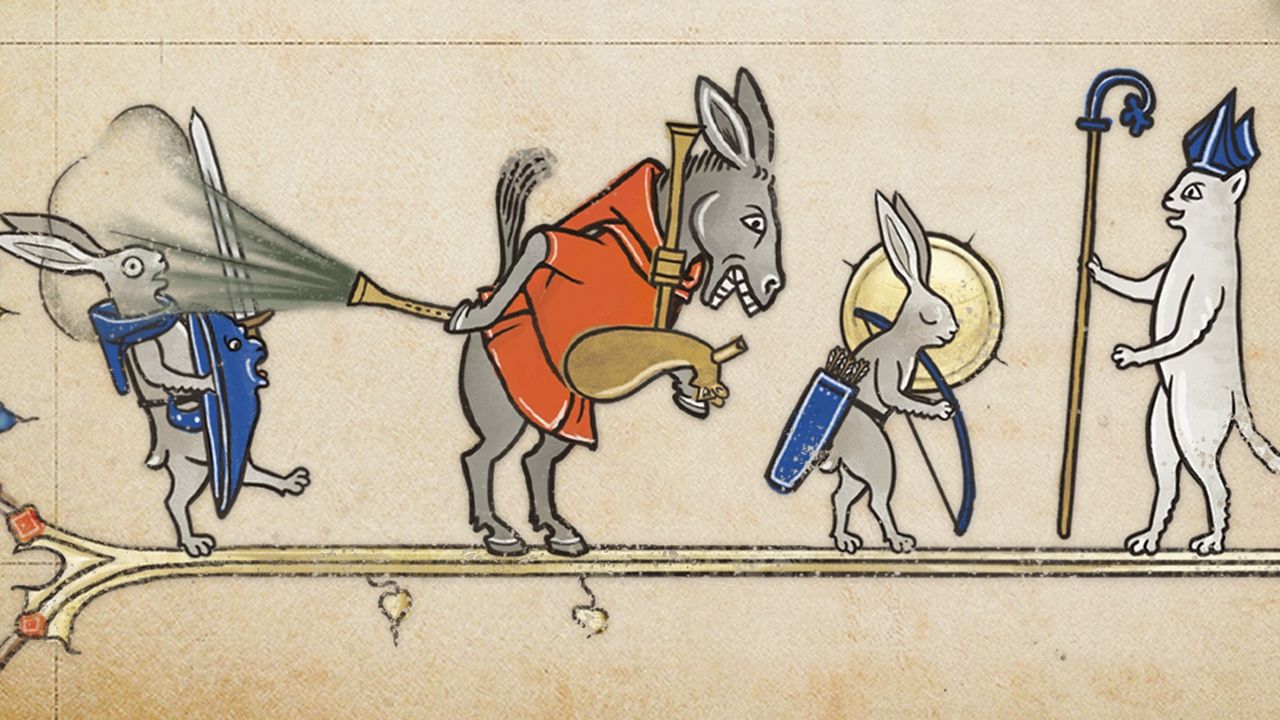 In the Game Pass subscription, Inkulinati will be released in early access at the end of January. This is an unusual strategic project that attracts with its visual style. Previously, the project could be tested on Xbox consoles as part of a demo version, and the players highly appreciated the game. And on January 31, it will be available to all Game Pass subscribers.

The authors of Inkulinati spoke with Trueachievement about the benefits of a Game Pass subscription. In an interview with the project’s producer, Ryszard Keltyka, it was very easy to add the game to Game Pass, as the Xbox team liked the demonstration of the project. According to him, he was even surprised by the attention to such a small studio from Microsoft, and this allowed the game itself to expand:

One thing I want to say is the level of trust that Xbox has shown us. To be honest, we were amazed that even though this is our debut game and we don’t have much previous experience as developers, the Xbox team treated us like equal partners from the very beginning – they believed in us, that we are able to make a cool game. It was a huge boost to the morale of the team – it seemed like we were suddenly able to move up to a much higher league. Therefore, we decided to develop our project and create a larger / more advanced game than originally planned.

In the same interview, an Inkulinati writer noted that he considers Game Pass to be a “win-win” option for players and developers alike.

Aroged: It looks like Blizzard is preparing a "soft restart" of Warcraft III Reforged

Intel Raptor Lake: Non-K CPUs can no longer be overclocked via BCLK