Joshua KIMMICH: “We would have beaten RB Leipzig if it wasn’t for my mistake” 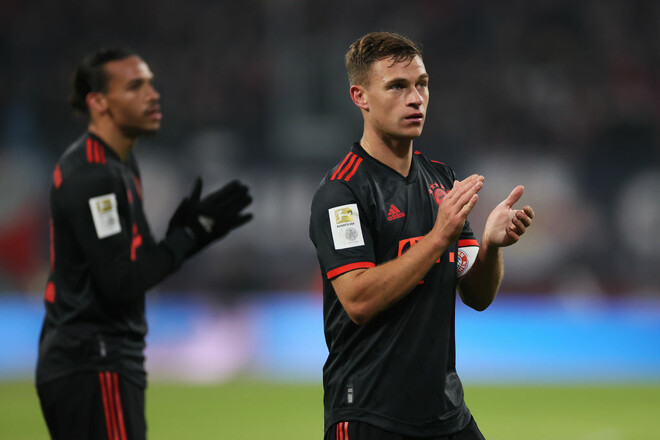 Bayern midfielder Joshua Kimmich commented on the draw with RB Leipzig (1:1) in the 16th round of the German Bundesliga.

“In general, the game was equal. In the first half, we had few chances, but we didn’t allow the opponent much and deservedly took the lead. And we would have won if not for my mistake.

Bayern did not have the best possession of the ball, they acted a little chaotically. In general, a draw is a normal result. They took one point. Now we have to try to start a new winning streak,” said Kimmich.

Aroged: Valve named the best games on Steam in the past year

Atari VCS: the small console is at risk for the company’s problems