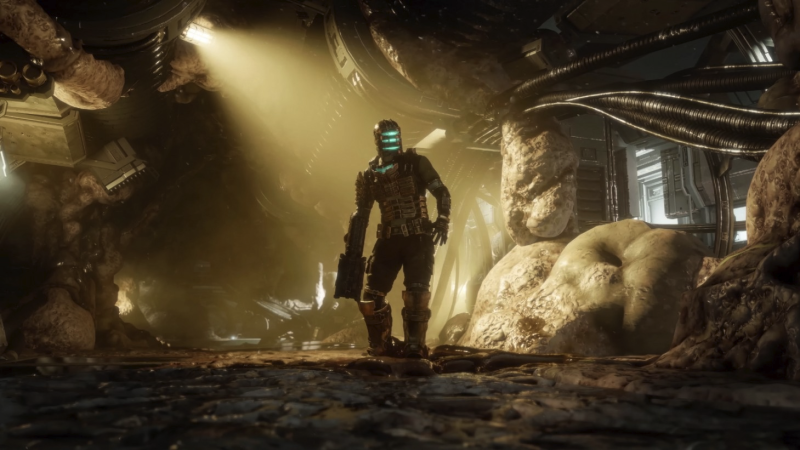 After a long wait, the Dead Space remake is set to release on PC and current-gen consoles on Friday, January 27th, almost 15 years after the original’s release. However, as is often the case, before the release, the full list of achievements / trophies got into the network.

There are a total of 48 trophies in Dead Space Remake (1 Platinum, 2 Gold, 9 Silver, 36 Bronze), 9 of which are hidden. You can find the full list of trophies here.

What that might be is anyone’s guess, but the fact that an alternate ending can be found suggests that Motive didn’t just create a straight remake, as there will undoubtedly be additional content somewhere in the game that could change the course of events.

Trailer for the final season of the series "Cobra Kai"