A documentary about the life and times of legendary composer John Williams is finally out. Steven Spielberg orchestrates the project through Amblin Television with Imagine Documentaries and Nedland Media in the early stages of production. The full-length retrospective was directed by Laurent Bouzereau, an acclaimed documentarian. If you’re familiar with Spielberg’s work, then you know that Buzero is an expert at documenting some of the director’s most extraordinary accomplishments. 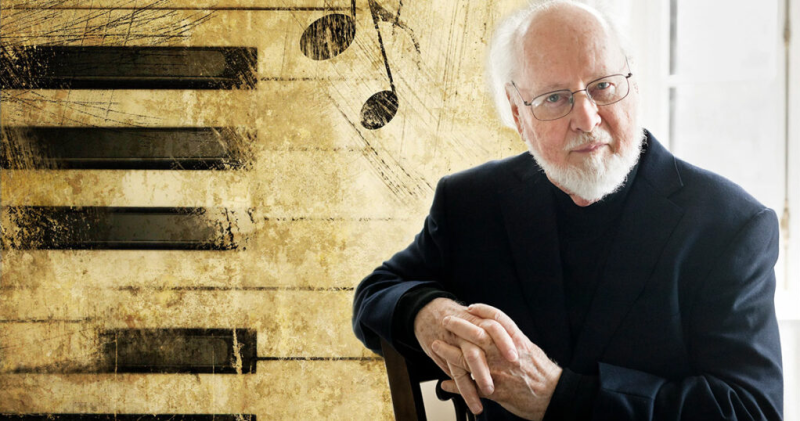 In addition to directing the John Williams documentary, Spielberg is an executive producer. Williams is considered by many to be the greatest composer in Hollywood history. He even had a passion for sports, composing themes for various Olympic events during the summer and winter games. Williams has composed scores for iconic franchises and films such as Jurassic Park, Jaws, Indiana Jones, Home Alone, Schindler’s List, and more.

Williams initially considered giving up his baton after arranging the music for “Indiana Jones and the Clock of Destiny”. However, earlier this month, Williams shocked Spielberg when he told his friend and director that he was pursuing a career. The composer is currently 90 years old! Rest is for the wicked, as they say.

“I don’t think we’ve ever had a disagreement,” Spielberg said of working alongside Williams for over 50 years, “I mean, what am I going to do? Sit down and write music yourself?

Netflix will block millions of users! Are you on the list?