LEONENKO: “The prodigal son has returned home. Rakitsky needs to be forgiven” 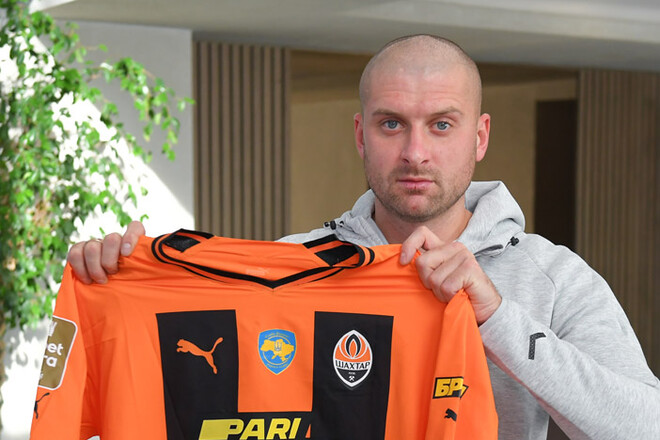 “The prodigal son has returned home, what else can be said. I’ve always been fine with him. Probably, Jovicevich is counting on him, since he invited him.

I understand that he is already finishing with football. I don’t like it when you leave and then come back to the club. This means that someone made a mistake. In his case, Fonseca was wrong. He removed him from Shakhtar. Therefore, Rakitsky is not to blame, and if I were the fans, I would not blame him.

Is he being convicted for three years at the “zenith”? Football players should always be forgiven, because there are many stupid ones among them, and they are not so politically savvy. I don’t think Rakitsky is a traitor. Just like that, he would not have come to Shakhtar at that time. Moreover, he is a harmless, open and simple guy.

Here the question is different: will he help Shakhtar or not. In the UPL, you won’t have to work too hard, and for European competitions, all coaches ask for two squads. Most likely, he was taken under rotation.

Source: Spanish specialist will not be the coach of the Ukrainian national team

According to an insider, Atlus will show Persona 6 and Persona 3 remake this summer

Wed: Xenon_ne's cosplay is even darker than the original

The global publisher Atomic Heart is not going to ship discs with the game to Russia, but this is not a verdict

Our list of the 5 real advantages of a VPN

Game of Thrones, The Wire, Chernobyl… these 64 HBO series that are no longer available on OCS

Aroged: “Vampire” shooter Redfall from the authors of Prey and Dishonored received the exact release date