Metal Gear Solid 2: a streamer has completed the game using a dance pad, in less than nine hours 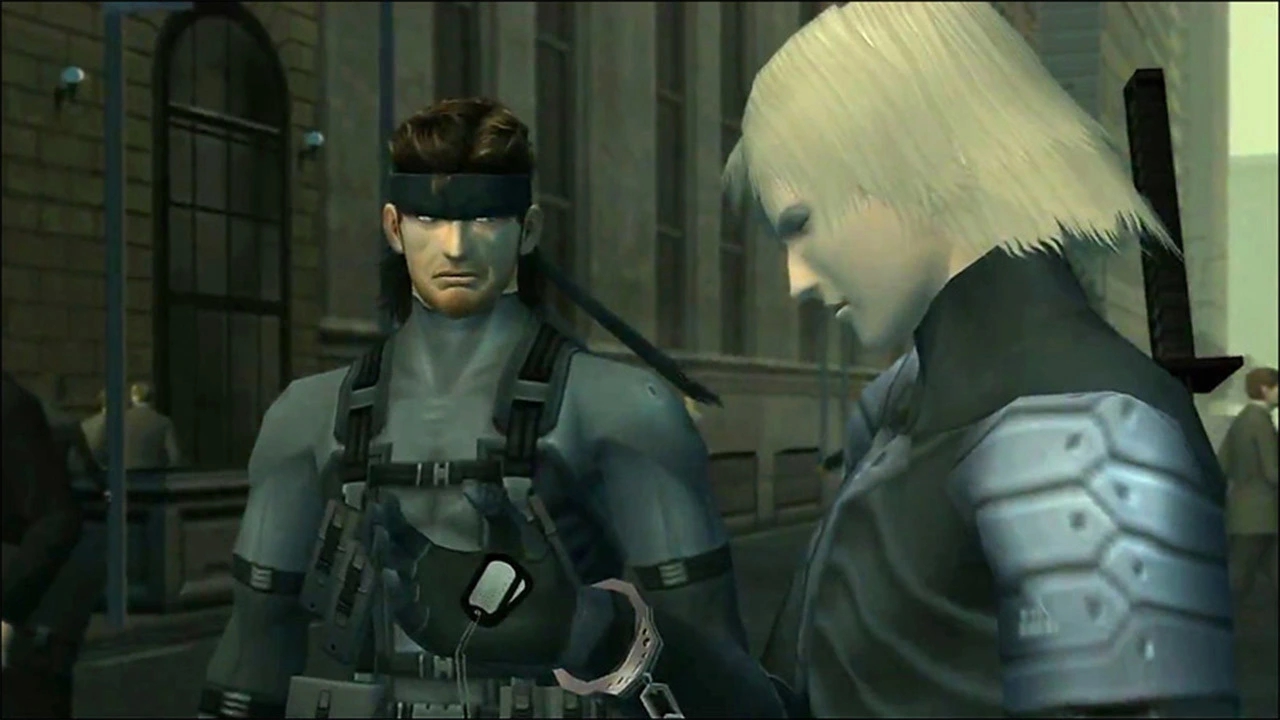 A streamers on Twitch He Completed Metal Gear Solid 2 in less than nine hours with a dance pad of the PS3.

We are talking precisely about streamer RealKittyRawr, who decided to challenge himself with the second Metal Gear Solid game. The video game was completed on normal difficulty playing entirely with a dance pad. It is quite a challenge, not only because it requires some coordination but also because it is physically demanding as it is necessary to stand and “dance” continuously.

Below you can see the final moments of his game. The streamer, understandably, gets excited and rejoices by hopping around the room.

RealKittyRawr is no stranger to this type of challenge: she has completed all three original Resident Evil games with her dance pad, as well as Metal Gear Solid 1 and 2. Metal Gear Solid 3 is “definitely next,” she said, and streams are also planned for Bayonetta 3, Persona 3, Dead Space Remake, Castlevania DS and Silent Hill 3.

Using dance pads to play is obviously not an original idea. For example, a famous streamer beat two Malenias in Elden Ring at the same time with dance pads and DualSense.

Atomic Heart: Played it myself for the first time

Deflect lightning with a laser, it exists: you will go to bed less stupid (video)