Microsoft: AltSpace VR and Mixed Reality teams have been fired in their entirety 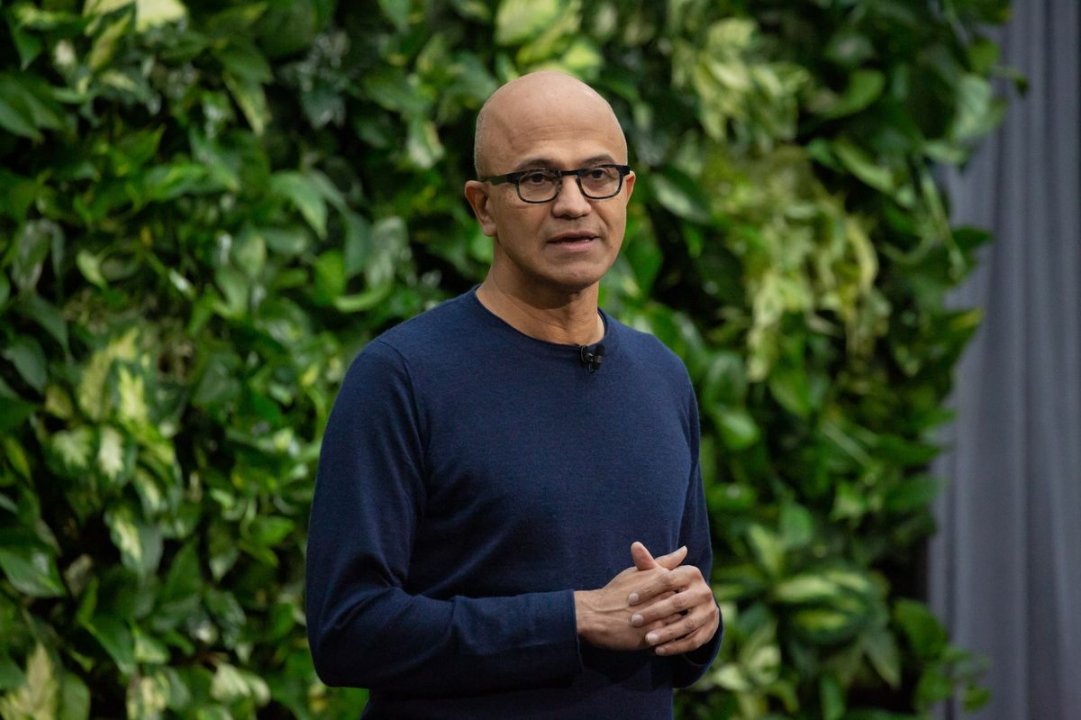 As we already know, Microsoft it is in the process of laying off around 10,000 employees across its various teams, including its gaming teams. Now, let’s find out more precisely that it is included among the layoffs the entire AltSpaceVR teamwhich will be closed on March 10, 2023. The entire team at Mixed Reality he was fired.

AltSpaceVR – social VR platform – had been purchased by Microsoft in 2017. The elimination of the entire team should also significantly reduce the Redmond company’s investment in metaverses. Microsoft Mesh is supposed to become the successor to AltSpaceVR, but it’s not clear how serious the company is about investing in this direction.

As mentioned, Microsoft has also fired the entire team behind the MRTK framework, or “Mixed Reality Tool Kit”, a cross-platform framework dedicated to virtual reality. It was built for Unity VR integrations and works with Meta headsets, with a focus on HoloLens as well. The elimination of the entire MRTK team – which was due to release a new version next month – suggests that Microsoft is not in a great hurry to invest in virtual reality.

As mentioned, Microsoft has also fired staff from its gaming divisions. Xbox’s Phil Spencer said the layoffs were “painful” but necessary.

An iPhone even more expensive than the iPhone 14 Pro Max, Apple’s new idea

Bright Memory: Infinite, update allows you to admire Sheila in 360 ° in Perspective-assist Mode

New trailer for Scream 6: Fear and Loathing in the Sequel!