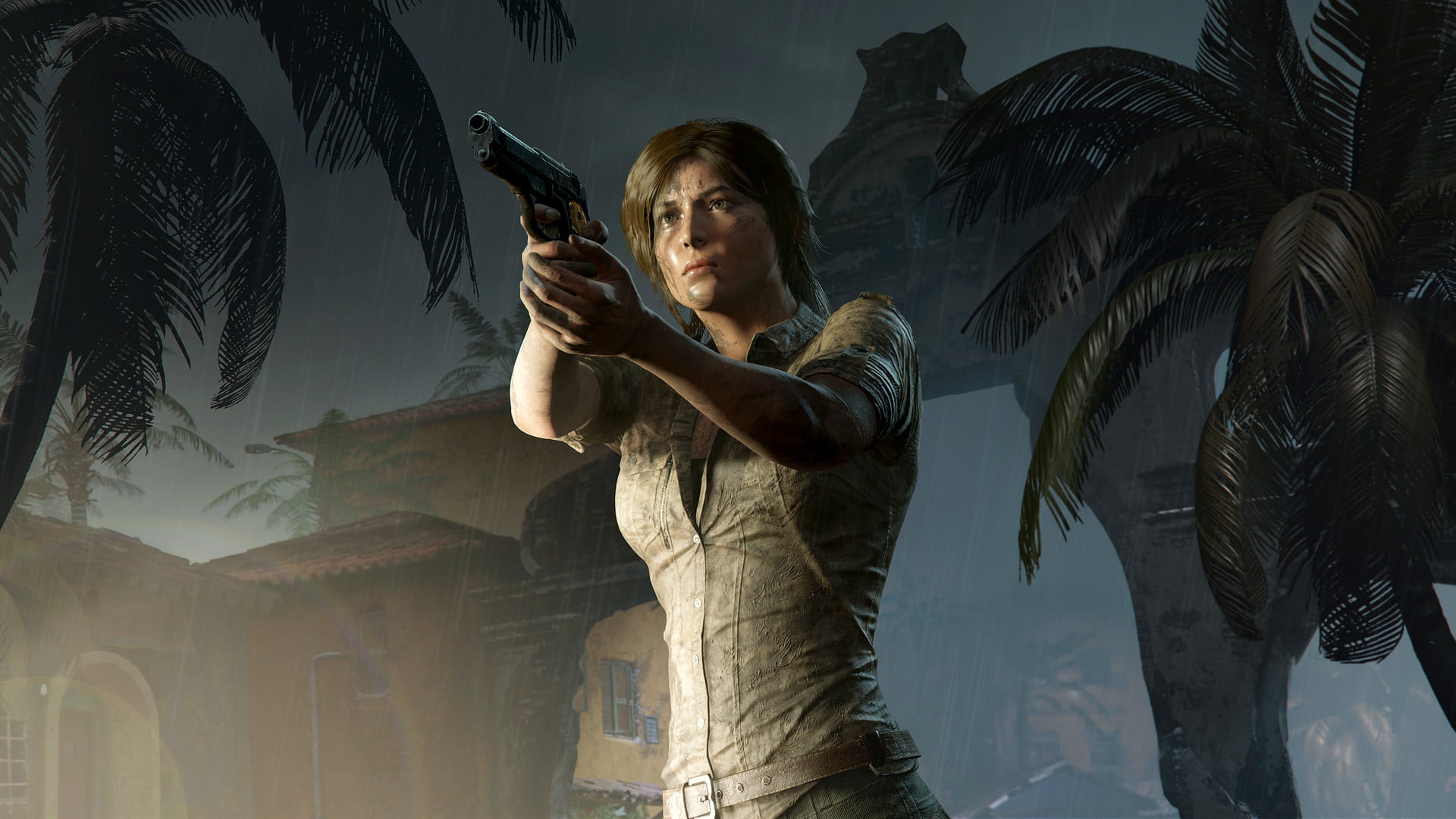 In April last year, the announcement of a new part of Tomb Raider from Crystal Dynamics took place. The announcement of the game was accompanied by a statement that the project is being developed on the Unreal Engine 5. And at the end of last year it became known that the Amazon Games team would publish the game.

Despite the announcement of the new Tomb Raider, the game has not yet been fully presented – there was not a single trailer for the project. According to insider Miller Ross (who also announced exact information about the future of Marvel`s Avengers), this year the new part of the Tomb Raider series will be fully presented. According to him, the full disclosure of the project is scheduled for the end of 2023. From his words, we can conclude that the new Tomb Raider should be expected at The Game Awards this year, which takes place in December.

The Switch version of ARK: Survival Evolved will receive the Ragnarok DLC next week

Cyberpunk 2077: Phantom Liberty would be an even more ambitious DLC than The Witcher 3 expansions

The CPUs of the PCGH community: from atomic dwarfs to threadripper giants

Netflix is ​​abandoning one of its core businesses!

Overwatch 2, moderation in the storm: the shame of the ‘Rape Simulator’