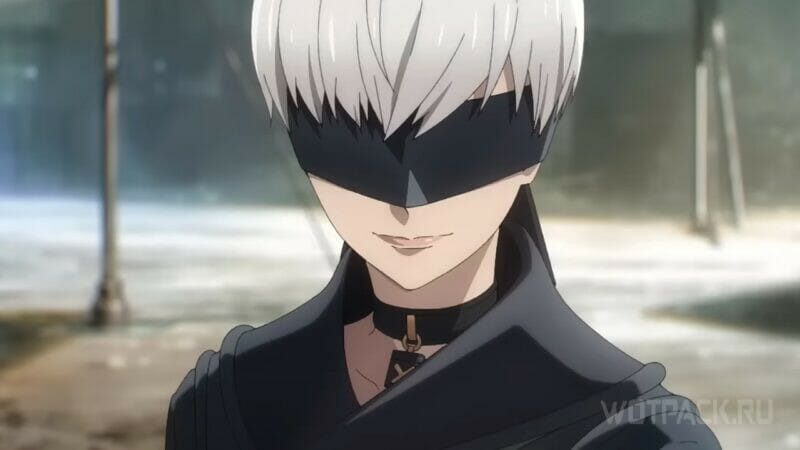 It became known about the postponement of the anime series Nier: Automata – Version 1.1a for an indefinite period. The fourth and subsequent episodes have been canceled for the time being due to COVID-19 epidemics. When will anime return to Japanese TV now? unknown even remotely, no official dates were given.

NieR: Automata Ver 1.1a is an animated adaptation of the NieR Automata game, released under the direction of the famous Japanese anime studio A-1 Pictures. According to the plot of the title in the future, as a result of the invasion of aliens, with the help of a dangerous virus that created the so-called mechanical life form, the Earth was captured. Humanity has no place, and it was forced to flee to the moon. However, not all people were discouraged. Resistance was born, leading the fight against the invader. The focus is on two YoRH combat androids designed to counter machine lifeforms, 2B and 9S.

Ongoing is currently rated 7.53 (good) on Shikimori, located in the planned 14000 users, and in the process of browsing – from 6600 human. As soon as new information becomes available, we will update the release date for NieR: Automata Ver 1.1a anime episodes.

Before the announcement of large-scale cuts, Microsoft ordered Sting's concert for top managers

OFFICIALLY. Dnipro-1 extended the contract with its captain

Pidruchny told details about his injury