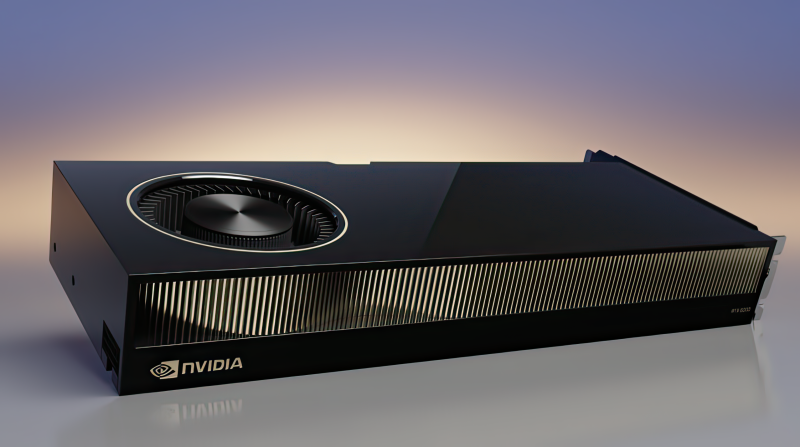 Nvidia has started selling RTX A6000 Ada graphics cards for workstations for $6,800. The release of the fastest GPU took place a month later than planned.

The RTX A6000 Ada is the successor to the RTX A6000 based on the Ampere architecture. The new GPU has more cores and faster memory. The graphics card is not based on GDDR6X, but comes with 48 GB of buffer space, double that of the RTX 4090.

The video card memory supports error correction (EEC) and is rated at 20 Gb / s. This means the maximum theoretical throughput is 960 GB/s. This is 25% more than the latest generation A6000 with 16Gb/s modules. The card retains the 300W power limit, but is now powered by a new 16-pin PCIe Gen5 power connector.

Like a Dragon: Ishin!: SEGA introduces mini-games to pass the time

News about "big games for Game Pass" will be on Developer_Direct