, Bandung – Overwatch 2 has just held an event titled Year of the Rabbit to welcome the Chinese New Year. The event features new skins for players as well as favorite modes such as Capture the Flag, Capture the Flag Blitz, and Bounty Hunter.

Unfortunately, fans were disappointed with the Chinese New Year event. They said the event was just recycled from Overwatch 1. 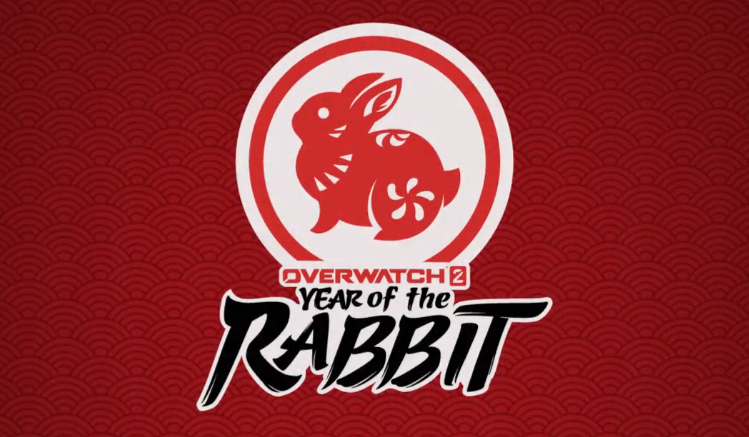 Year of the Rabbit, Lunar New Year event in Overwatch 2

The Year of the Rabbit event started on January 17 2022 and is scheduled to end on February 6 2023. This Chinese New Year event is also the end of Overwatch 2 season 2. Blizzard has detailed on its official website that the fan favorite mode has returned along with unique rewards that to be had.

Players can participate in Capture the Flag mode. This mode requires the team to take the opponent’s flag and make sure the enemy does not do the same. Capture the Flag Blitz is the shortened version, where the flag is placed in the center of the map and the team must reach it before the enemy to win.

Bounty Hunter Mode is a free-for-all brawl mode. Whoever can kill the enemy first will get a bounty. When they become a bounty, they can get extra points when they make the next kill. However, bounty players are also the center of attention because they are the target of all players.

During the event, players can get free rewards just by logging in. There will also be various new challenges with Battle Pass XP prizes and new cosmetic items. If you successfully complete all four challenges, players are entitled to a Legendary Kkachi skin for Echo.

Disappointed Fans, Saying That The Event Is Just Recycling

Unfortunately, this event actually invited disappointment from loyal fans. They say the Year of the Rabbit event in Overwatch 2 is just a recycling of what was introduced in Overwatch 1. Many of the fans say the event is pointless.

Many of the fans expressed their complaints on social media. They insinuated that Blizzard had failed to hold the Lunar New Year event in Overwatch 2 due to the lack of new content. 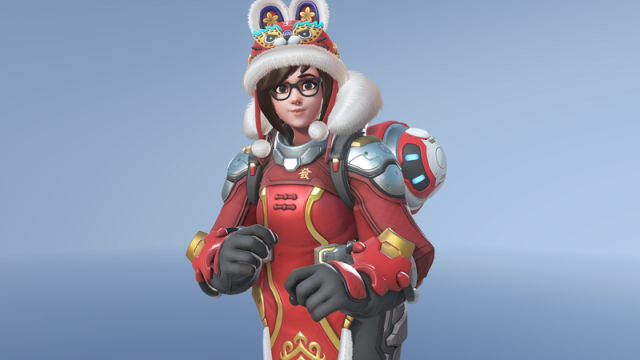 Even more surprising, the new Chinese New Year-themed skins for May as well as skins for Rammatra that are not related to events are locked in the cash shop. The only skin that is unlockable for free is recycled from Overwatch 1, namely the Legendary Kkachi skin for Echo.

Since its launch, Overwatch 2 still invites disappointment from its loyal fans. Starting from the launch, matchmaking, battle pass replacing the loot box, to events. It seems that the Year of the Rabbit event still hasn’t been able to change fans’ minds.

Baking soda miracle cure: Why you should always have it at home

Daniil BESKOROVAYNY: "Playing for Kryvbas is a childhood dream"

GTA 6: Does the mega leak affect the development of the game?