Playtika offered 750 million euros for the developer of Angry Birds

Israeli company Playtika Holding Corp. has made an offer to buy Rovio Entertainment Oyj, the maker of the mobile game Angry Birds, for around 750 million euros. 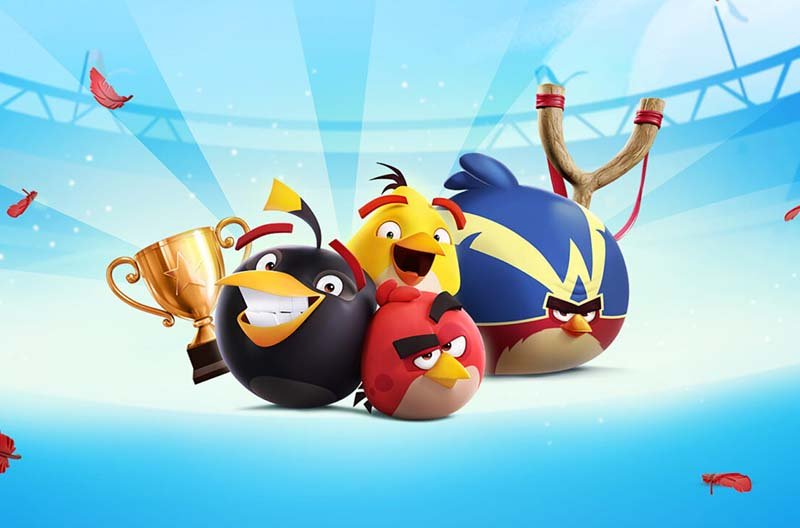 Playtika, which produces and monetizes mobile games such as Bingo Blitz, said it had submitted an offer to the board of directors of the Espoo, Finland-based company to buy the game for €9.05 per share in cash. While no prior bids have been reported from Playtika, the Israeli company claims that on November 16 it offered to buy Rovio at a price of 8.50 euros per share.

After Playtika’s statement, Rovio’s shares rose 34% to 7.60 euros. The Israeli company’s offer is 60% above Rovio’s market value at the close of trading on Nasdaq Helsinki on Thursday. At the same time, Playtika shares fell 6.4% after the announcement on the New York Stock Exchange, but then partly bounced back.

Rovio stated that Playtika’s proposal had not previously been considered by the board of directors, and no negotiations were underway between them. The Finnish company also said it plans to evaluate the proposal before deciding how to proceed.

Rovio’s Angry Birds franchise, released in 2009, accounts for more than 80% of the Finnish company’s purchases, Bloomberg noted. It is the first mobile game in the world to reach 1 billion downloads. Largely due to its success, Rovio went public in 2017.

Rovio’s heavy reliance on the success of Angry Birds is a source of concern for investors. And to get rid of this addiction, the company is developing 10 new games, as well as acquiring smaller rival companies and game studios, to try to achieve success in hyper-casual games and puzzle games.

Speaking about Playtika’s offer, the Finnish company emphasized that “there is no guarantee that the indicative offer will lead to any cash tender offer or any other deal.”

Apex Legends: Technical Challenges are Delaying the Start of Cross-Progression

Trailer for the final season of the series "Cobra Kai"