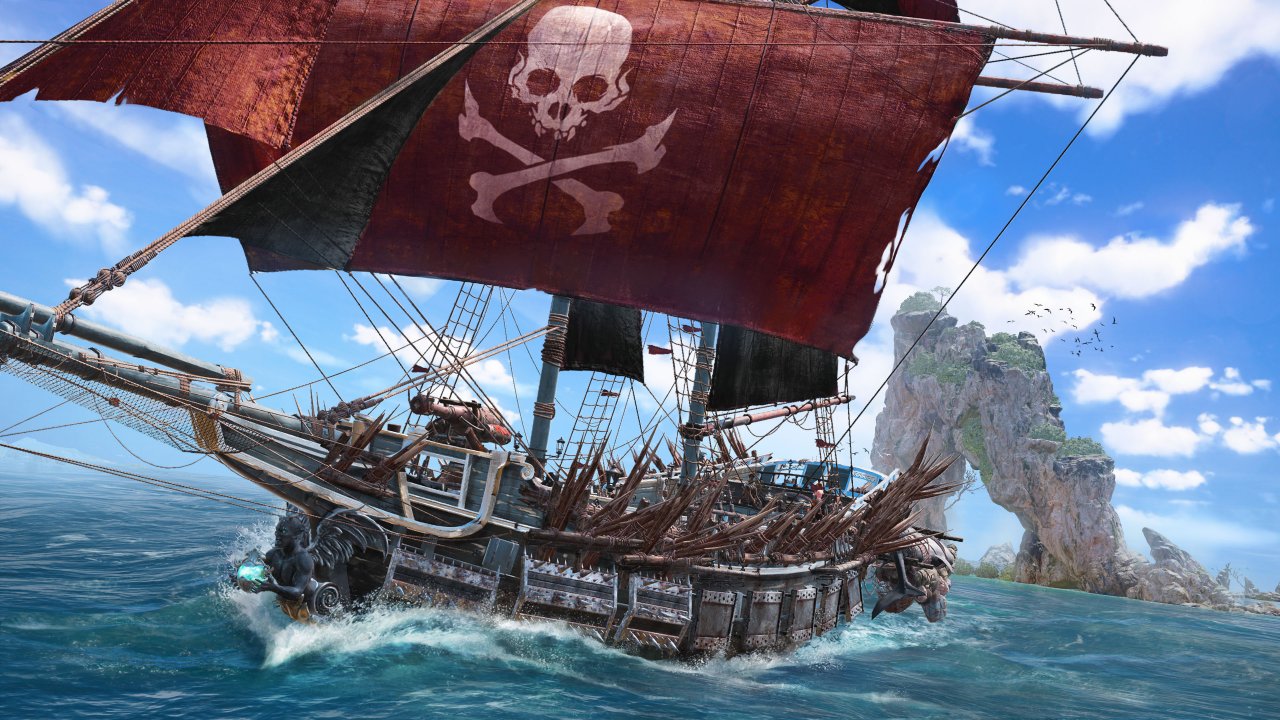 According to reports from PlayStation Lifestyle, it appears that Skull and Bones it was removed from sale on PlayStation Store and that Ubisoft is also proceeding with the refund of pre-ordersnoting the problems that the game seems to have in reaching the market in definitive form.

Indeed, the official Skull and Bones page on PlayStation Store allows you to put the game in your wish list but not to buy it through the pre-order procedure, which demonstrates a change of strategy on the title in question. In addition, there are several reports that pre-orders are being refunded by Ubisoft, especially with regard to the rich Deluxe Edition from 100 dollars, the repayments of which would have arrived today.

In fact, one thing should be linked to another: if a game is removed from sale on the Store, then pre-orders placed receive refunds, but it remains to be seen whether this initiative is an automatic procedure due to the change in the release times or some other problem that emerged for the disastrous Ubisoft project that seems unable to find its way to the market.

Curiously, the game can still be pre-ordered on other stores such as the Xbox one, so we look forward to further information in this regard. A few days ago, it emerged that Skull and Bones has been postponed once again, as well as the cancellation of three unannounced games by the French publisher. Subsequently, a new gameplay video was also released which demonstrates how the title is in an advanced state of development and should therefore arrive sooner or later.

The first estimates of Hogwarts Legacy appeared on the Web

Naruto in the Harry Potter universe: this anime is making a cinematic return to Netflix!