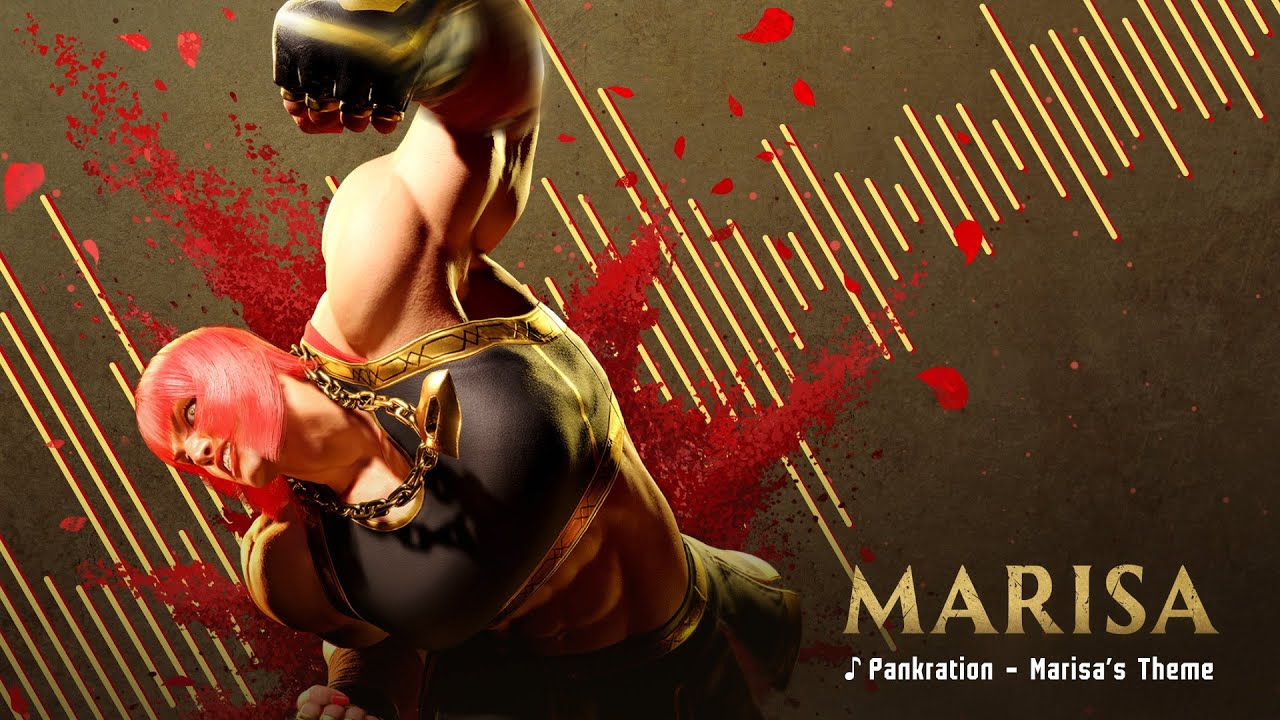 If you’re not familiar with the term, pankration was a contact sport in ancient Greece, introduced to the Olympics in 648 BC. (although many historians believe that the sport itself is much older), which mixed boxing and wrestling. It then became popular in Rome during the Empire.

Marisa is a brand new character never seen before in the Street Fighter series. She is originally from Italy and is described as follows:

“An up-and-coming Italian jewelry designer who claims to be descended from ancient Greek warriors. As a child, she was inspired by a vision of the Colosseum in her prime. Today she seeks fame with a smile and an eye for beauty.”

Learn how to play PS5 games on a PlayStation 4

Faze Clan: shares in the abyss, has lost 90% in a few months and is at risk of being expelled from the Nasdaq