Support for Marvel’s Avengers is rumored to be almost over 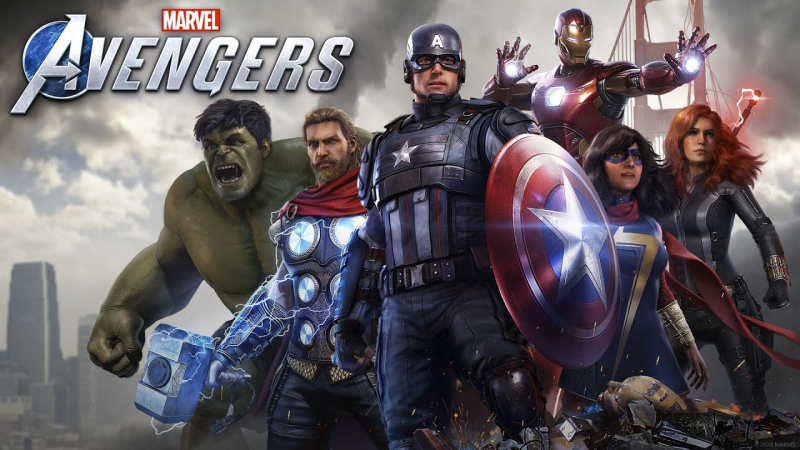 As Exputer reports, it looks like Marvel’s Avengers is nearing closure as Crystal Dynamics recently “accelerated its end-of-support plans” which suggests an imminent end to updates.

The article cites some unnamed internal sources as saying that an official announcement about this should come soon, possibly as early as next week. Meanwhile, lead developer Brian Wagoner has left Crystal Dynamics, abandoning the project, while the entire team is reportedly preparing to end support.

According to the report, the closure is expected during 2023 with some acceleration in this procedure, especially after the departure of Wagoner, who was also at the center of controversy due to some statements considered racist, which led to official and public distancing from Crystal Dynamics.

With the end of support announcement, so should the exact program of the past few months Marvel’s Avengers, which will likely no longer have additional content starting at some point in 2023.

Karaoke and other mini-games in the new trailer for Like a Dragon: Ishin!

Freud’s Bones for Nintendo Switch has an official release date