The authors of Granblue Fantasy: Relink showed the new gameplay of the Japanese RPG and talked about new mechanics 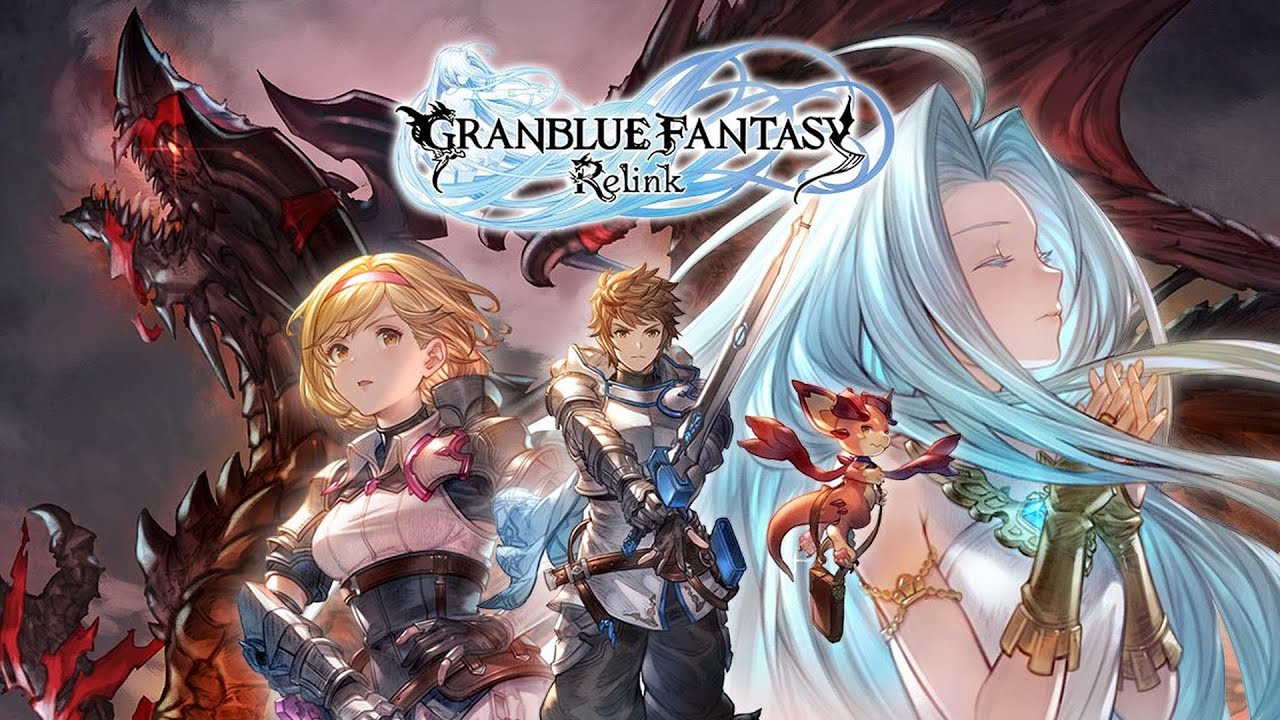 The gameplay features several playable characters, including Charlotte and Yodarh (who weren’t shown before), as well as Narmaya, who was shown earlier in the new trailer.

We will also learn about the “Assist Mode”, which is designed for beginners and casual gamers who want to focus on the story. It allows you to automatically perform combos with a single button, automatically heal, defend, dodge, release Skybound Arts, skills and Link Attacks when conditions are met. In addition, you also get help in navigating the map.

However, that’s not all: the developers also announced “Full Assist Mode” – a mode focused on accessibility. All actions are performed automatically and all you have to do is move the stick to control the position of the character. We can also see this mode in another video showing Charlotte in action.

The presence of this mode is not surprising, given that Granblue Fantasy: Relink is based on mobile IP, and the mobile game has a fully automated mode. This will allow players who are used to mobile JRPGs to play in a way that feels natural to them.

Granblue Fantasy: Relink will release in 2023 for PS5, PS4 and PC. A specific release date has not yet been announced.

If you’re unfamiliar with the game, this is Cygames’ big debut in the AAA JRPG market for home platforms, following on from the success of the Granblue Fantasy mobile game. The game was announced under the name Granblue Fantasy – Project Re:Link back in 2016, and since then there have been several breakthroughs, including title optimizations. In addition, the game was postponed several times.

The game includes both single-player and co-op play for up to four players, as well as a rich world created with the full participation of Osaka-based studio Cygames. Over the past few years, the studio has been developing cutting-edge console games.

The deadline for submitting the property tax return has expired: millions of Germans are now threatened with these penalties

Number 1 of sales on Amazon, this unusual object turns your interior upside down

Project Zero – The Mask of the Lunar Eclipse: Annotated gameplay for the remaster