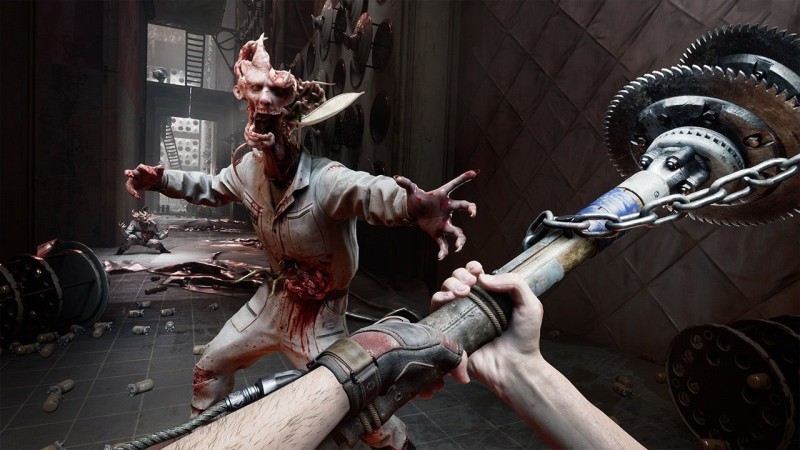 Mundfish published a new post in their Twitter account, which showed how the appearance of the weapon will change when it is strengthened. On the screen you can see that even an ordinary ax has as many as six levels of pumping, with each of which it will change more and more. In addition, the developers clarified that sometimes there will be several improvements for a weapon and you will have to choose which one is better to install.

We have already talked about the crafting system, but we never said that each upgrade changes the look of your weapon.
Don’t forget that sometimes you can’t make all the upgrades for your melee or ranged friend and you will have to choose between one best part and… another best part. 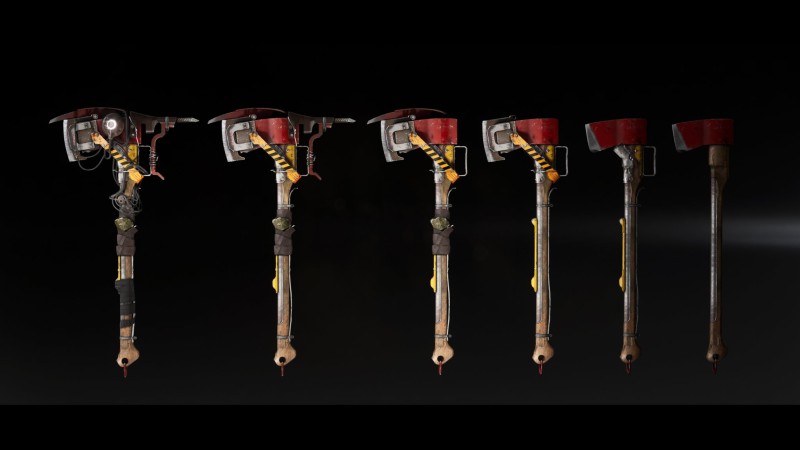 Atomic Heart is an action/RPG video game in development by Mundfish. The game takes place in an alternate USSR; during the game, the protagonist examines an enterprise captured by rebellious robots. The game will release on February 21, 2023 for Windows, PlayStation 4, PlayStation 5, Xbox One and Xbox Series X/S.

Barkom took revenge on Kuprum in the Polish Plus League

Nocturnal on PC, PlayStation, Xbox and Switch: the scrolling adventure 'ignites' in video

Cult of the Lamb will get two updates this year