The Last of Us: the TV series drives the sales of the games, which are back in the Amazon bestsellers 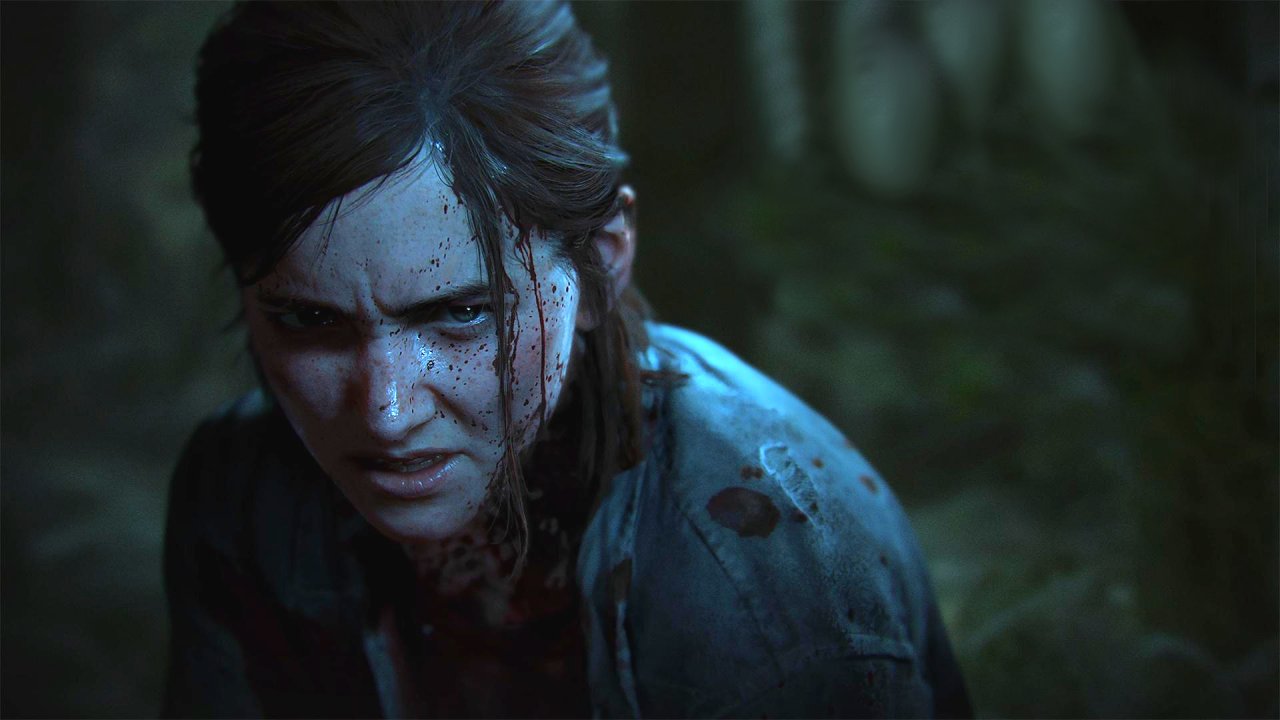 It just seems like the TV series Of The Last of Us has also had the desired effect on video games, as the titles of the Naughty Dog series have received a new boost in terms of salesreturning to Amazon’s best sellers in the USA on PS4.

With the first episode of The Last of Us TV series aired all over the world, the discussion has come back strongly to the series in question and the effects are also visible in game sales, with The Last of Us 2 surpassing even Hogwarts Legacy among the best-selling games on Amazon regarding PS4.

We must consider that it is precisely the games section relating to PS4, given that considering PS5 the situation is already different. At the moment, based on the US ranking, The Last of Us: Part II on PS4 is the best-selling game on Amazon while The Last of Us Remastered is placed in third position in its PlayStation Hits edition.

It could be a passing phenomenon and in any case it is limited to the specific PS4 market, but in the meantime it is noteworthy to note the effect that The Last of Us TV series has had, because there is clearly also the great resonance that this has had in various media behind this new push given to the games, both of which have been out for a long time and yet again at the top of the rankings, even to the detriment of much more recent releases.

We recently saw a special video on the series featuring Pedro Pascal, Neil Druckmann and others explaining the makings of the HBO show.

Wave of layoffs at Microsoft: Now Xbox boss Phil Spencer is talking about the decision

Does Apple Watch have Sapphire Glass? Not. The Galaxy Watch has