The Last of Us: Who are the FEDRA and the Fireflies in the HBO series?

Two major factions in the world of HBO’s The Last of Us are the FEDRA and the Fireflies. In the following lines of this article we provide you with the most important information about both organizations.

The HBO series „The Last of Us“, based on the Naughty Dog (“Uncharted”) PlayStation exclusive of the same name, transports us to a post-apocalyptic world. In this, humanity has been on the brink since 20 years ago, a fungal infection turned a large part of the population into zombie-like monsters. Two factions that have been able to establish themselves in this world are the FEDRA and the Fireflies, which we will introduce to you below.

What is the FEDRA?

Let’s start with FEDRA, or FEDRA, which is an acronym for Federal Disaster Response Agency. In short, this organization is a remnant of what used to be the US government. After the Cordyceps fungus outbreak, FEDRA replaced the previous administration as the supreme authority of the United States. They also took control of the military and imposed martial law across the country.

In order to put a stop to the spread of Cordyceps as best as possible, quarantine zones (QZ) were set up in several cities in the country, in which healthy people should be accommodated. Furthermore, own protocols were developed in order to ensure the most efficient possible processes in the QZ. It was also initially possible to send letters to people in other quarantine zones, but things were soon to change. 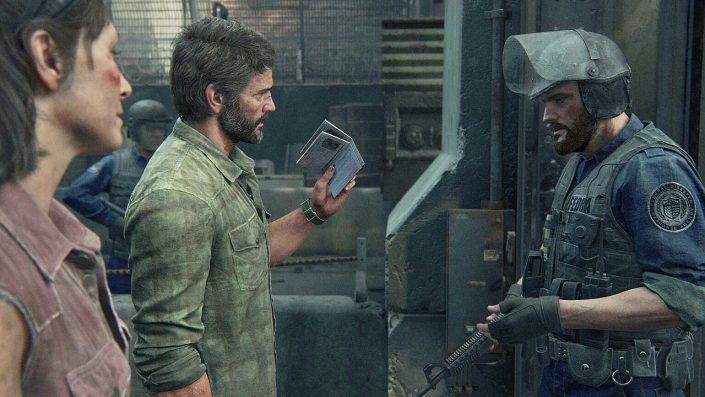 Over time, FEDRA consolidated its position of power with its control over the military and, to a certain extent, transformed the QZ into police states. Gradually, the soldiers exercised absolute power over the cities, even handing out death sentences to the infected and people who rebelled against their regime and its rules. For this reason, several resistance movements formed over time, such as the Fireflies.

As we see in The Last of Us series, FEDRA also drafted citizens for various labor services. In addition, residents of the quarantine zones had the choice of joining the military. Kids could also join the group’s military academy, like Ellie’s best friend Riley did for a while before she wanted to switch sides and join Marlene and her Firefly squad. 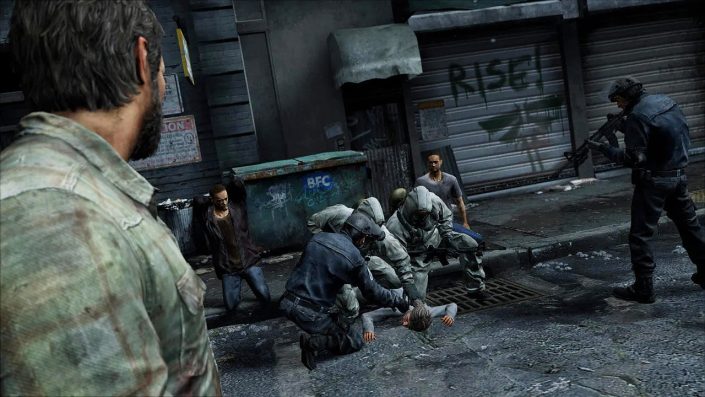 In almost every major QZ, FEDRA faced repeated attacks from guerrilla groups. As a result, the new military government also lost control of most cities over time. An exception is Boston, where FEDRA managed to keep the fireflies small. By the way, the FEDRA is based on the real Federal Emergency Management Agency, the national coordination office of the United States for disaster relief.

Who are the Fireflies?

As briefly mentioned earlier, the Fireflies are one of several militant groups in The Last of Us world. Several people organize in this faction to rebel against the military dictatorship of FEDRA. In many quarantine zones, they and similar groups were even successful in their plan to overthrow those in power. They also owe this to the fact that many citizens have joined their cause. 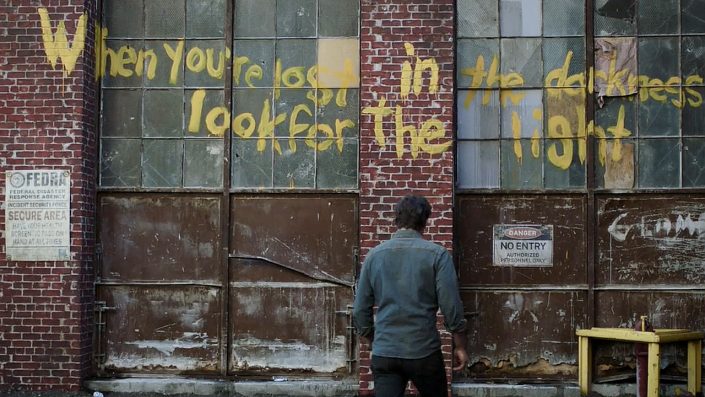 What the Fireflies, which were formed in the PlayStation games timeline during the 2010s – in the HBO series it would probably be the 2000s – have more than other militant groups is their structures: They have a clear hierarchy with different Leaders at the command level, such as Marlene in Boston, and a well thought out organization in their operations compared to rebel groups.

The Fireflies’ initial goal was to restore the old democratic order to the United States after FEDRA took power in the quarantine zones it established. There have been various insurrections to achieve this, but with limited success in Boston. Since the 2020s, in the games about ten years before the start of Joel and Ellie’s journey, they called for resistance in various QZ. The slogan “Search for the Light” is the group’s motto, which contradicts the title of the first episode of the HBO series, “When You’re Lost in the Darkness”.

In addition, Marlene and the Fireflies pursued another major goal: the search for a cure for the Cordyceps infection. For years they have been looking for a vaccination against the fungus, but one failure followed the next. Furthermore, the military began hunting down the Fireflies. So Marlene wanted at all costs to get Joel and his partner Tess to escort the immune Ellie to a Firefly post.

What do you think of the FEDRA and the Fireflies in The Last of Us series?

Aroged: Ukraine has not yet found evidence that the "drones" used by Russia are of Iranian origin

Stray Blade: The Soulslike Adventure is revealed in the extensive story trailer