Earlier, a story spread on the Web that AMD Radeon RX 6000 video cards (models on the Navi 21 GPU) began to fail en masse. At the same time, it was about critical physical damage to the cards – the silicon graphics processor literally split into several parts. Some of these video cards ended up in the German workshop KrisFix. After dozens of hours of research and testing, experts still found the source of the problem. 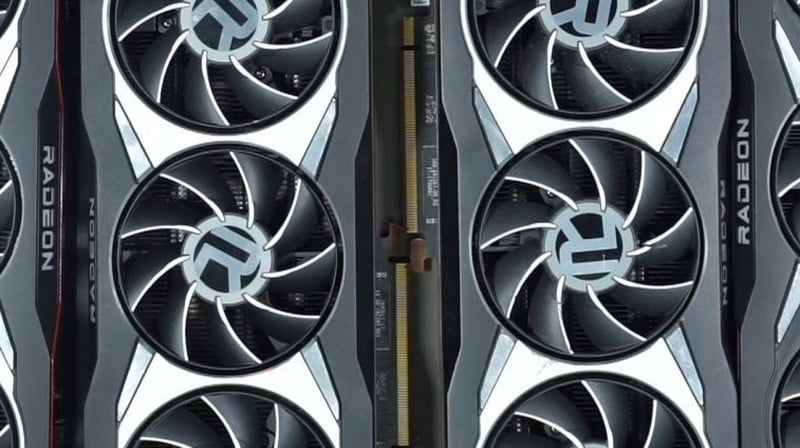 According to KrisFix, over 60 broken or malfunctioning Radeon RX 6900 and Radeon RX 6800 series graphics cards have been in their hands. 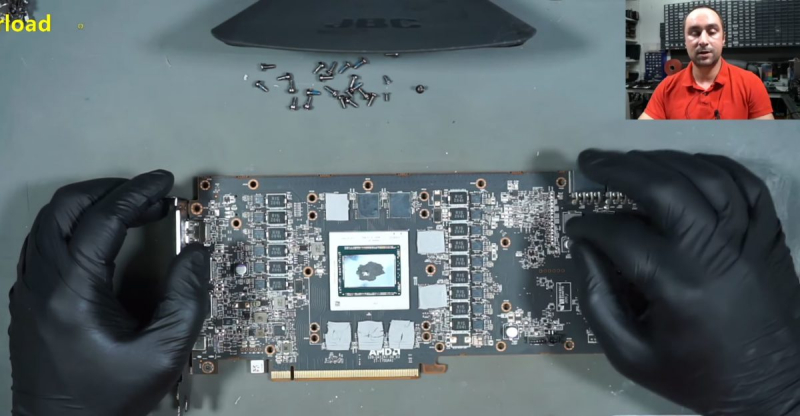 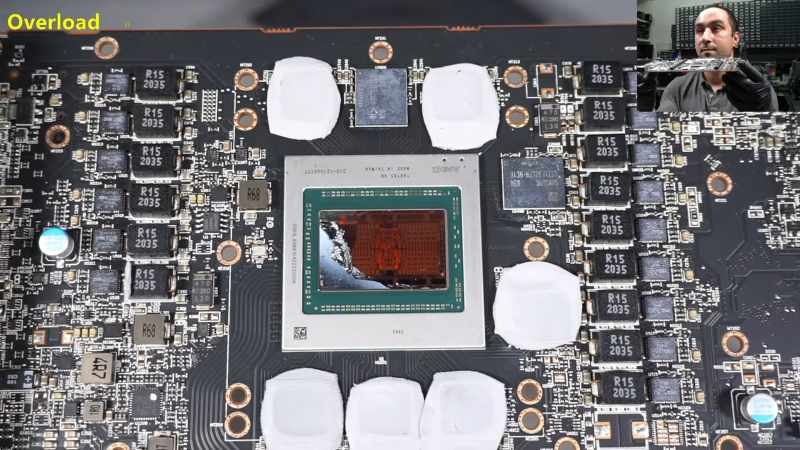 48 of them had very strange physical damage to the Navi 31 GPUs. All the video cards belonged to different owners. The rise in complaints with a similar issue coincided with the release of the Radeon Adrenalin 22.11. 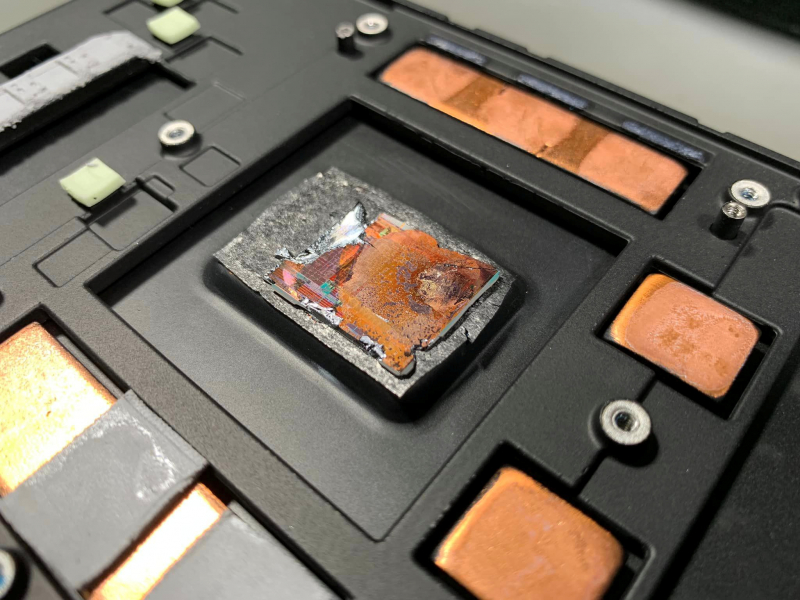 But after more than 150 hours of research, analysis, tests and conversations with customers who contacted the workshop, the experts came to the conclusion that there was no question of any manufacturing defect or some kind of “killer software”. 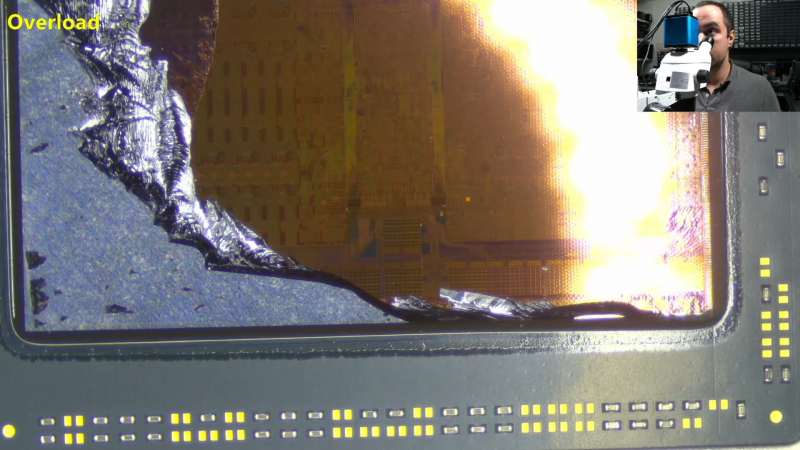 As it turned out, all the video cards that got into the workshop had something in common. They were all purchased from the same seller within two weeks on various local online resale sites. Based on this, KrisFix made an assumption that the cards were used for cryptocurrency mining. However, this did not explain the reason for such serious physical damage to the GPUs, since, according to the buyers of these video cards, they worked fine immediately after purchase. And in principle, there is nothing surprising in this. Hundreds of thousands of video cards that flooded into the secondary market after the end of mining now continue to work great for new owners as gaming accelerators.

Experts made the assumption that even when they were used in cryptocurrency mining, video cards could be operated in unsuitable ambient temperature conditions. And after mining with the help of video cards turned out to be an irrelevant type of business, accelerators could be stored in warehouses with inappropriate humidity parameters until they were sold. And it is the combination of these factors that could lead to such catastrophic damage to the silicon chips of GPUs, after their use by new owners.

Reddit Discussion: Which programs to disable in Windows startup

New Vegas was originally conceived as a DLC for Fallout 3