The Ukrainians took the first doubles trophy of the season, beating the Russian in the final 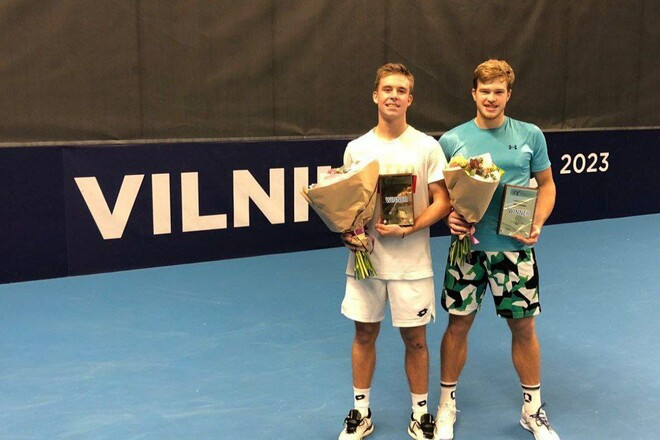 In the final of the tournament, Ilya and Vyacheslav defeated the Italian-Russian duo Federico Bertuccioli / Kirill Kivattsev in three sets in 1 hour and 14 minutes.

Note that for both this trophy was the first in the 2023 season. For Ilya, this is the third doubles title in his career, and for Vyacheslav – the first.

By the way, both Beloborodko and Belinsky played in singles at these competitions. Ilya reached the semi-finals, and Vyacheslav stopped at the 1/16 final stage.

Aroged: The joint business of Western Digital and Kioxia will be managed by representatives of the first company

After Western Digital and Kioxia merge their memory business, the new company is set to list shares in the US and Japan

Forza Horizon 5: All the details of the November update