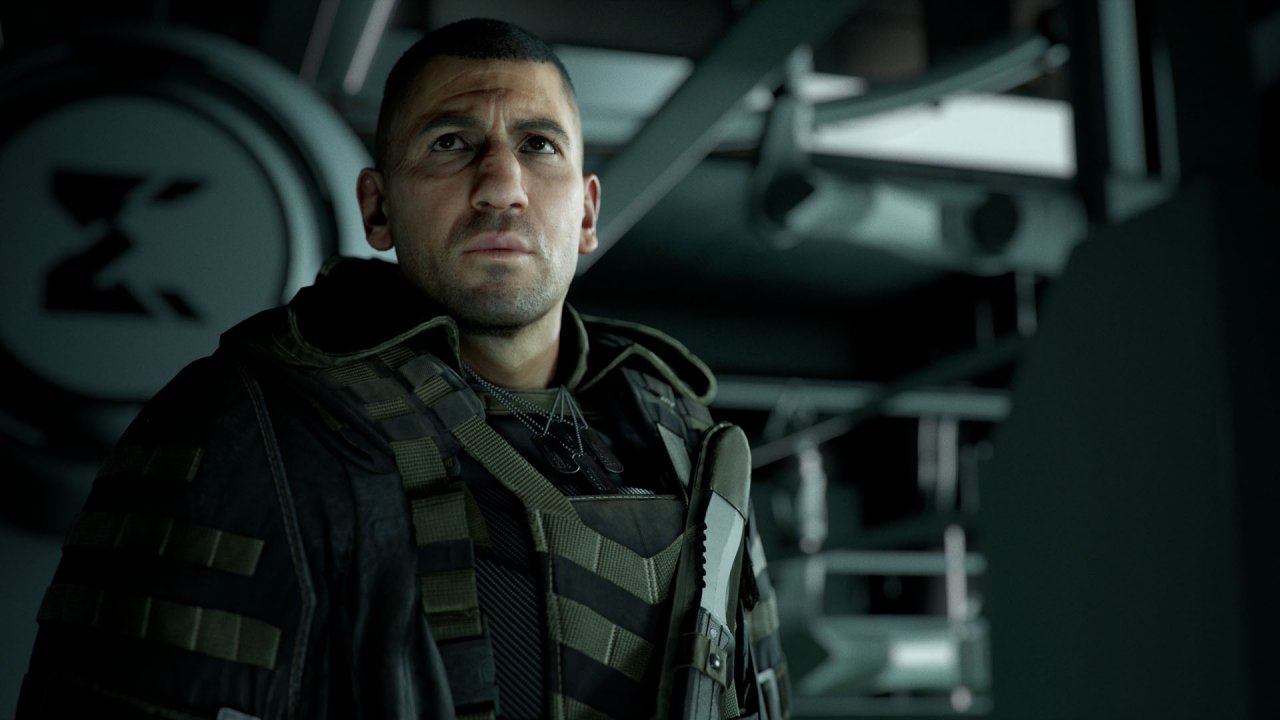 Tom Clancy’s Ghost Recon Breakpoint will come up soon Steammore precisely on January 23, 2023. Ubisoft has opened the official page where the release date. So even the latest Ghost Recon joins the company’s other titles released in recent months on the Valve platform, where he probably hopes they will find new life.

In fact, a few more sales would not hurt Ubisoft’s coffers, which is experiencing a not exactly positive moment in financial terms, the result of not exactly very prudent choices.

For the rest, the game is already well known, also because it has been available for years now. Let’s read the official description:

Become a Ghost, an elite special forces soldier, with a mission on Auroa. The remote archipelago in the South Pacific has lost touch with the outside world since Skell Technology turned hostile. The Wolves, a group of mercenaries led by your former comrade in arms, have taken control and are hunting you. Lead your team through the various biomes of the island and rescue civilians without being detected.

An experience that adapts to your style of play:
– Solo as the leader of 3 customizable AI squadmates
– Or in co-op PvE with up to 3 friends

Includes the Pass anno 1the Infiltration Pack and the Ultimate Pack.