Tom Clancy’s Ghost Recon: Breakpoint will be available on Steam from Monday 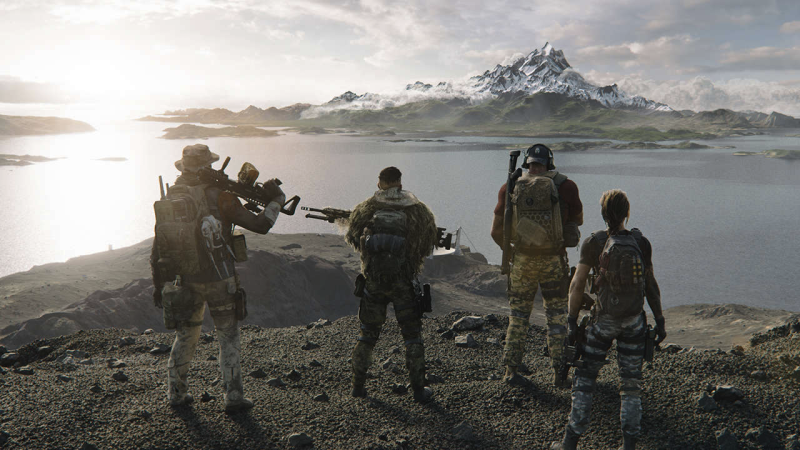 Ubisoft has announced that it will release Tom Clancy’s Ghost Recon Breakpoint on Steam this coming Monday, January 23, 2023. The game’s page on Steam has recently gone live. In addition to the regular edition, there will also be an Ultimate Edition containing content released in the first year of release.

Ghost Recon Breakpoint was released in October 2019 to mixed reviews from critics and gamers alike. Subsequently, Ubisoft Paris released several updates to the game that improve the gameplay experience. Last April, it was announced that no more updates would be released for the game.

Ghost Recon Breakpoint was already available on consoles and PC through Ubisoft’s own store, but lately the publisher has been releasing more and more games on Steam, including Assassin’s Creed Valhalla and Anno 1800. Watch Dogs Legion will also be coming to Steam this Thursday.

Bitcoin Rises Over $22,000 Despite Genesis Crash

WoW: Shadowlands: Which pact for which class during the pre-patch?

We know the price and release date of Apple’s electric car and even that it will have a steering wheel and pedals, it’s a surprise