Wave of layoffs at Microsoft: Now Xbox boss Phil Spencer is talking about the decision 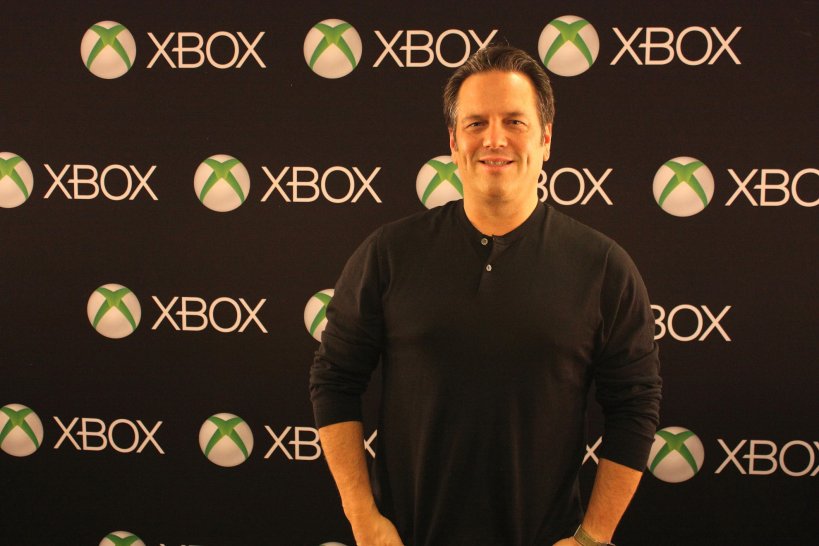 Microsoft’s announcement that it would lay off around 10,000 employees came as a shock to the entire industry. This massive wave of layoffs is also affecting the gaming division of the tech giant. Numerous developers at Bethesda, 343 Industries and The Coalition have to vacate their place. The mass layoffs will occur immediately before the quarterly earnings report on January 24th. Now Xbox boss Phil Spencer has commented on the events in an internal email.

That’s what the Xbox boss says about the layoffs

The wave of layoffs affects almost 5 percent of Microsoft’s workforce, including numerous members of in-house developer studios. The head of the gaming department, Phil Spencer, addressed the workforce in an internal email shared with Kotaku colleagues. In the message, he speaks of “painful decisions” that are necessary for the company’s “long-term success.”

“This is a challenging moment for our company and the decisions made this week were painful. The gaming leadership team had to make this decision that we felt was necessary for the long-term success of our products and business,” Spencer said in an internal message . In addition, the head of the company announces that there will be an opportunity to speak in detail about the decisions in the near future.

However, Spencer’s meaningless message does not spark much enthusiasm among the workforce, after all, according to Kotaku, even long-standing employees have been laid off. “It feels like something you have to broadcast,” a current Xbox employee wrote to Kotaku. “I seriously doubt these monthly gaming updates or any other meetings make anyone feel any better.”

Union is in negotiations with Microsoft

The recently founded ZeniMax Workers United/CWA union writes in a statement Twitterthat Microsoft fulfills its obligation to enter into negotiations with the union. The union plans to talk about alternatives to layoffs. At the moment it is not known how large the number of layoffs in the gaming division is. It therefore remains to be seen to what extent this massive cut will affect large blockbuster titles such as Starfield or Redfall.