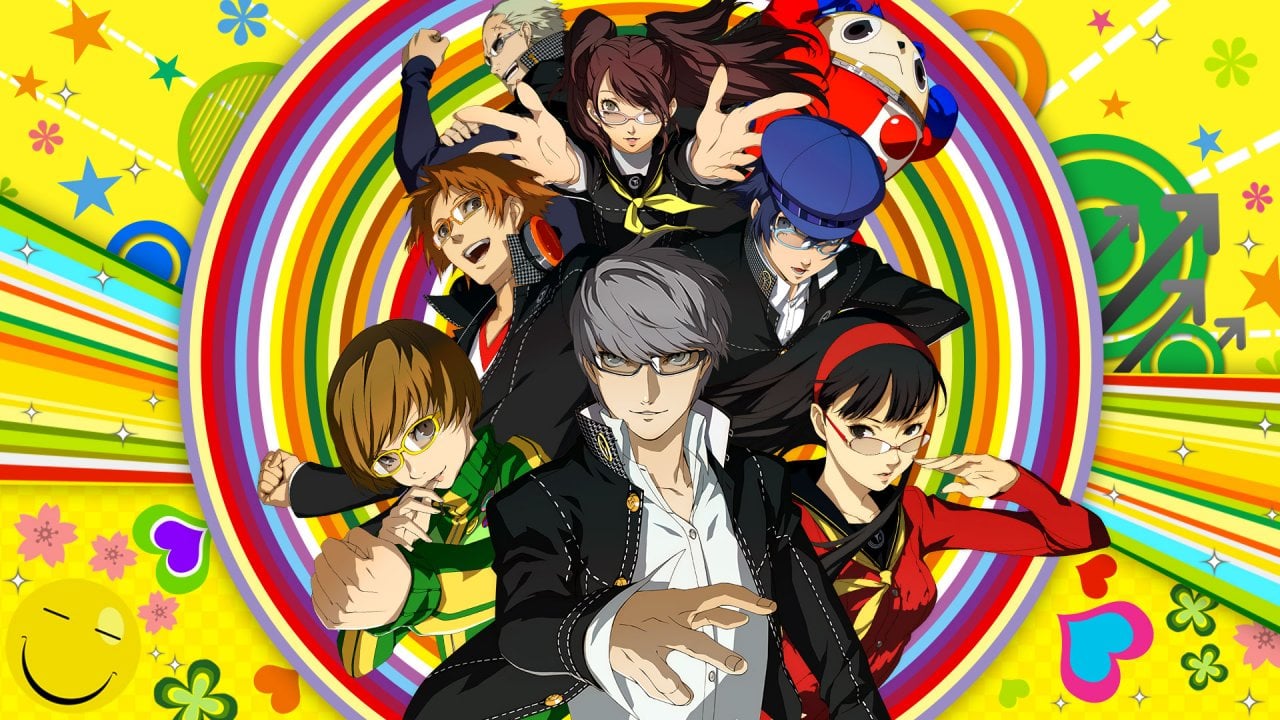 We are now in the middle of winter and in a period of waiting for big news to arrive, but in the meantime we have witnessed a rather full week of releases, so the question always remains the same: what are you going to play this weekend?

While New Year’s Day seems like a not too crowded month in terms of big releases, at least when it comes to totally new games, there were still some notable events these days, such as the relaunch of a couple of Persona chapters and the arrival of Monster Hunter Rise on Xbox and PlayStation. These will surely be keeping several players busy and at least one high-caliber game from Nintendo, now able to never leave its console dry with new first party titles.

From this point of view, Nintendo Switch owners can count on Fire Emblem Engagethe new chapter in the historic series of strategic RPGs that carries on and refines the classic gameplay while perhaps not representing a great evolution in narrative terms.

As reported in our review of Fire Emblem Engage, “the new title developed by Intelligent Systems for Nintendo Switch is simply fantastic to play, but the narrative, which was struggling to take off in those first hours, never took off”.

Xbox Game Pass users really have something to enjoy this week, with the almost simultaneous arrival of Persona 3 Portable, Persona 4 Golden and Monster Hunter Rise. As for the first, it is an adapted and improved version of the original released years ago on PSP but still very enjoyable thanks to its story and game mechanics. As reported in our review of Persona 3 Portable, the title feels the weight of its years, with some limitations in technical and gameplay terms that are starting to be felt in a noticeable way, even if the narrative still holds perfectly.

Persona 4 Golden is a transposition of what is considered among the best chapters ever for the series: although the conversion also in this case has ups and downs, in particular on Xbox Series X|S it contains several improvements thanks to a native version for the consoles of new generation, which makes it perfectly enjoyable also because the story is still tremendously interesting, as also reported in our review of Persona 4 Golden.

Finally, there is Monster Hunter Rise. Capcom’s action RPG finally arrived yesterday on PlayStation and Xbox after the exclusive period that tied it to Nintendo Switch and PC, representing the beginning of a new era for the series. Considering the stratospheric success achieved by the previous chapter, we can also expect great things for this title on all platforms.

Bioshock: Ken Levine involved in the Netflix film! According to Francis Lawrence he will be very faithful to the game

Adhigama in Genshin Impact: where to find wood in Sumeru [маршруты фарма]