11 Games for Game Pass in the TOP of the most anticipated projects of 2023 according to the players, from the portal IGN 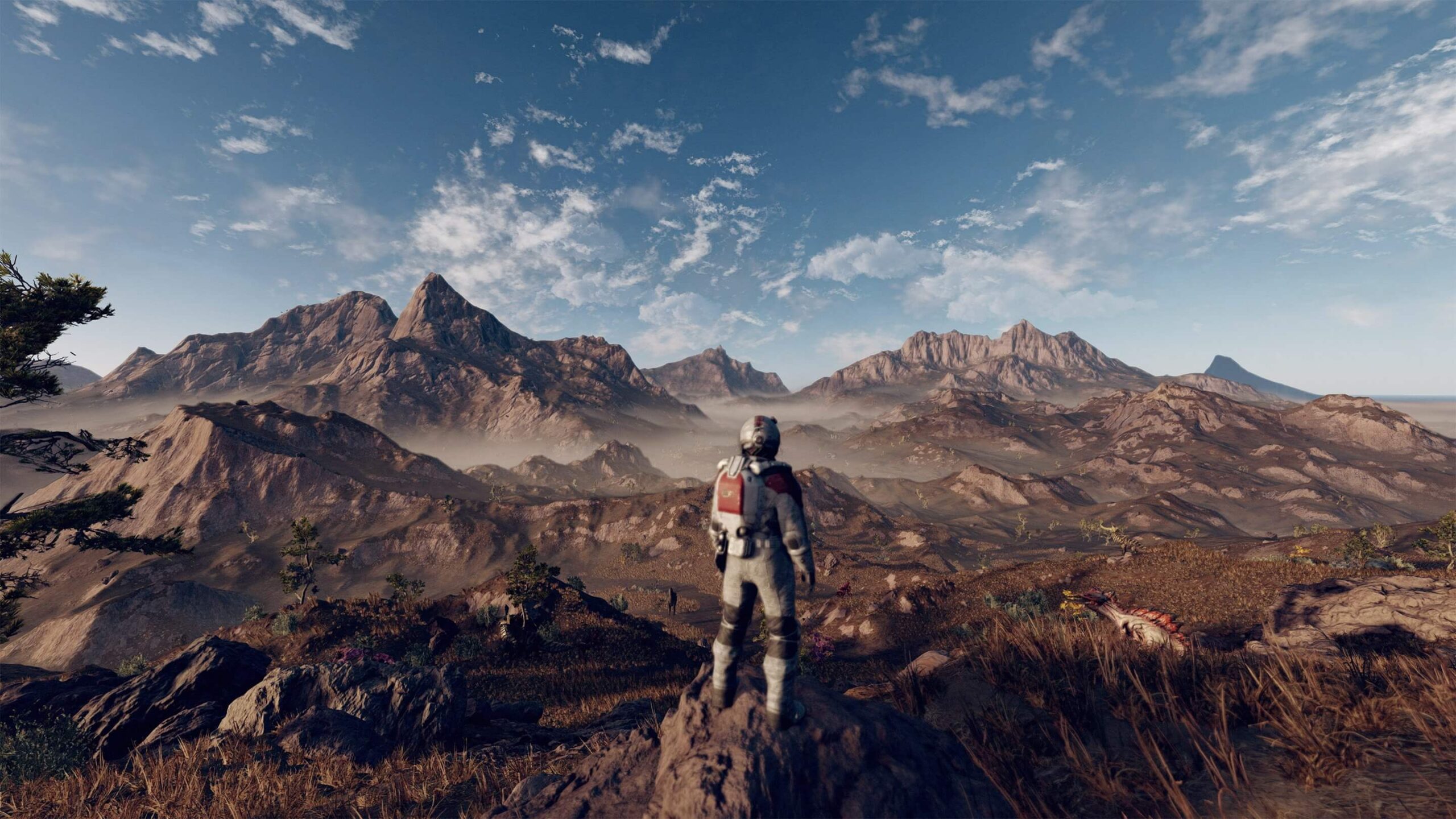 One of the largest gaming portals, IGN, held a “competition” among the players, the purpose of which was to identify the most anticipated games of 2023. During the competition, players were asked to vote for games within the “duels”, giving preference to one or another project. As a result, based on the number of game wins in “duels”, they were ranked by expectation.

Here is a list of the 45 most anticipated games of 2023 according to the IGN portal (games that will be added to Game Pass on release day are in bold):

You can learn more about the voting results on the IGN page.

Can Global Warming make The Last Of Us series real?

Dead Space Remake: There seems to be an alternative ending

Rich Cheburashka: a new film about the hero has collected more than 5 billion rubles