The rapid development of the electric vehicle industry is increasing the demand for next-generation semiconductor components. In particular, silicon carbide power elements are able to withstand higher loads and provide higher energy efficiency. According to rumors, the manufacturer of such products Wolfspeed expects to build a plant worth 2 billion euros in Germany. 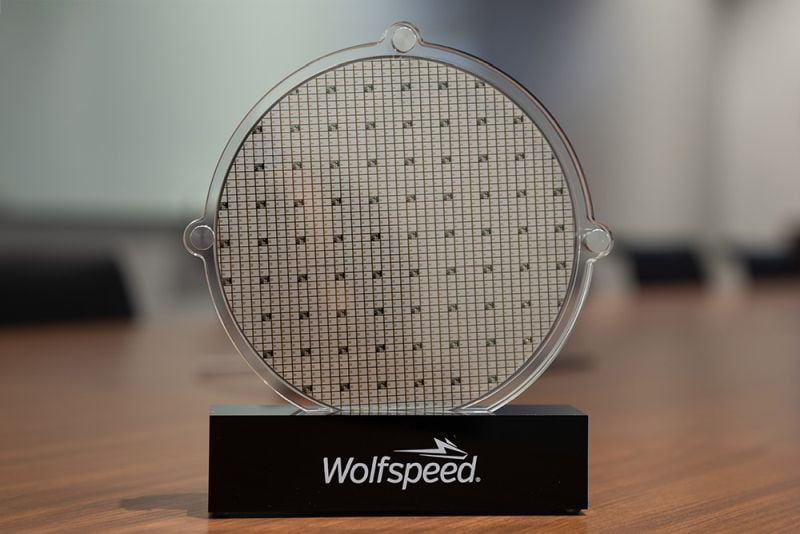 Just in September last year, it became known that the American company Wolfspeed is preparing to build the world’s largest enterprise for the production of raw materials for the manufacture of power components from silicon carbide in North Carolina. True, it is planned to build it only by 2030, so the project can be classified as a long-term investment.

According to Handelsblatt, by 2027 Wolfspeed expects to start construction of a power electronics plant in the southwest of Germany in the Saarland. The minority shareholder of the enterprise will be the German manufacturer of automotive transmissions ZF, according to the source, and the total budget of the project will exceed 2 billion euros. Representatives of interested parties at the time of publication of the material by Reuters refused to comment on these rumors.

Recall that Germany is the preferred investment region in the long-term plans of at least two more semiconductor manufacturers. In Magdeburg, Intel expects to build its own enterprise for testing and packaging chips. In the vicinity of Dresden, according to rumors, TSMC’s first contract manufacturing facility in Europe using 28nm technology may appear.

How to create, add and enable a bot in Discord - a detailed guide

When will the presentation of update 3.3 take place? The developers of Genshin Impact gave the answer

Gotham Knights, the Heroic Assault arrives: here is the date and time of the launch of the free expansion