Amnesia The Bunker: Gameplay video shows use of gas grenades

In “Amnesia: The Bunker” from March, players will be transported to a gloomy bunker complex from the First World War. A short gameplay clip shows one way to survive in it. 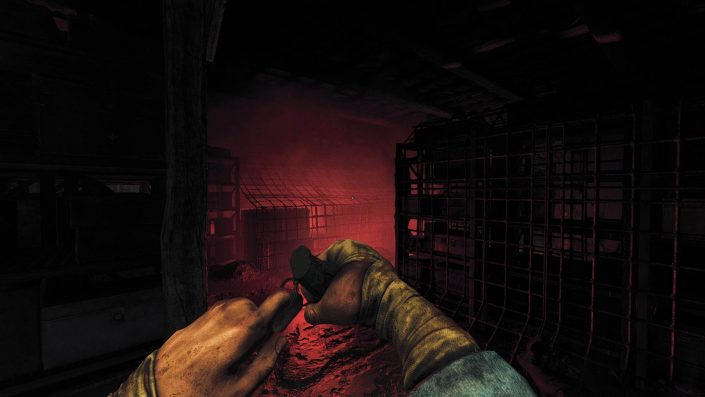 A short gameplay video dedicated to a special utility has been released for Amnesia: The Bunker. The use of gas grenades, which can also be dangerous for the player, is presented. Appropriately, the character to be controlled is equipped with a gas mask, which helps him to survive the use of gas grenades – in contrast to the opponents.

Amnesia: The Bunker is a first-person horror game from the makers of Soma and Amnesia. Players battle their fears in a somber setting trying to make it out alive from an abandoned WWI bunker.

Taking on the role of French soldier Henri Clément, players are armed with a revolver pistol, dynamo flashlight and other scant supplies they can find or craft along the way. Thanks to the random generation and the unpredictable behavior, according to the manufacturer, no two passes are the same.

“Hunted by an ever-present threat that reacts to your every move and sound, you must adapt your playstyle to brave Hell. Each decision will change the outcome of the game reaction.”

Amnesia: The Bunker will be released in March 2023 for PC, PlayStation 4, Xbox One and Xbox Series X/S. The video mentioned at the beginning is embedded below: