Batman, Mark Hamill will no longer voice the Joker after the death of Kevin Conroy 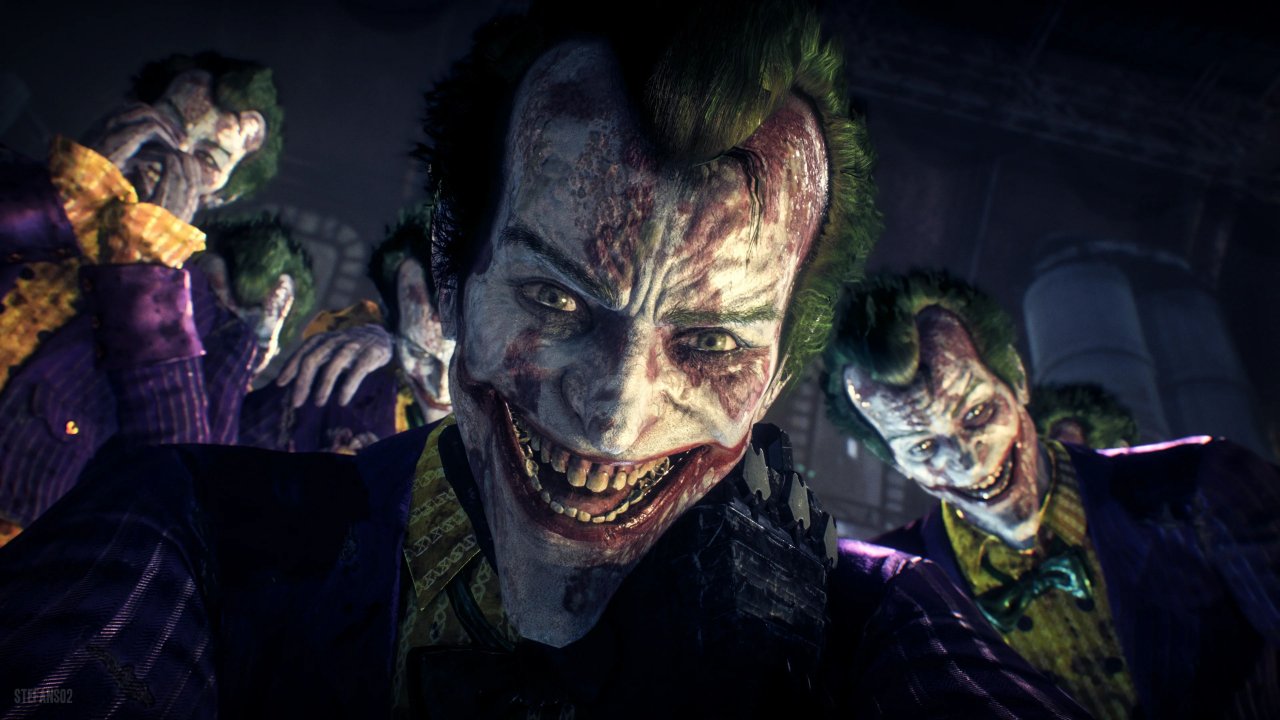 Mark Hamill will no longer voice the Joker in related productions Batman: The actor said he is unlikely to reprise the role of the famous villain, which he played for decades, after the disappearance of his colleague and friend Kevin Conroy.

Kevin Conroy’s death took the many fans of the Dark Knight off guard, but also the many actors who have worked with him over the years, and Hamill felt he had a special relationship from this point of view.

“I would get called to say they wanted me to play Joker, and my only question was, ‘Will Kevin be Batman?'” Mark Hamill revealed in an interview with Empire Magazine.

“If they said yes, then I said I would. We were practically partners, a bit like Laurel and Hardy. Without Kevin among us, I don’t think there’s a Batman for me.”

Universally known for the role of Luke Skywalker in the film saga of Star WarsHamill also had a long career as a voice actor, and just like Kevin Conroy began playing the role of Joker in Batman: The Animated Series, starting in 1992.

His voice has accompanied the villain’s iconic grimaces in video games as well, of course, including the franchise Batman: Arkham and the recent MultiVersus.

Southampton - Newcastle. Forecast and announcement for the match of the English League Cup

Dungeon Alchemist, an AI-based map-making app for fantasy games, will receive an update at the end of January

Rumors: Apple will release a 16-inch iPad next year

God of War Ragnarok: Who Summoned the World Serpent?

Sonic Frontiers: DLC must be installed immediately – the reason for the problem is still unclear