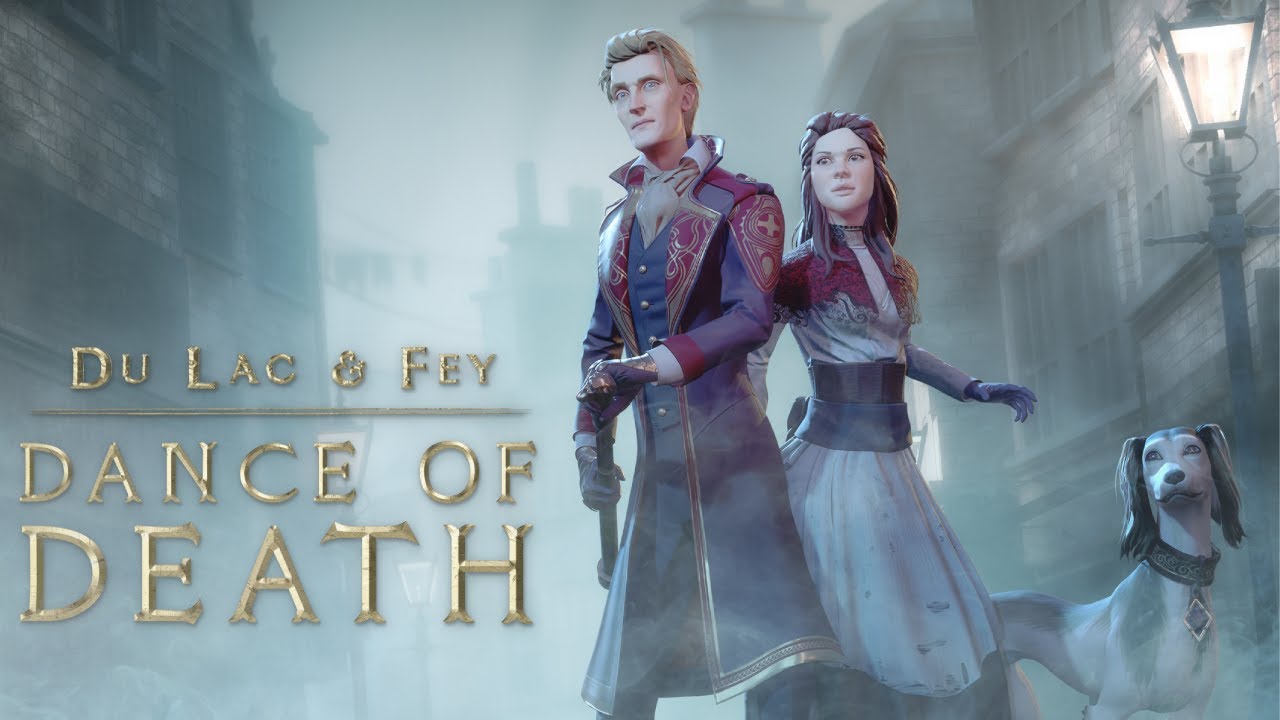 Hidden Trap has partnered with Dolores Entertainment to announce the arrival of the award-winning and critically acclaimed narrative-investigative game Dance of Death: Du Lac & Fey on Xbox One, PlayStation 4 and Nintendo Switch on January 27, 2023. Praised for exceptional graphics, great storytelling and fantastic voice acting, the game, originally developed by Salix Games and Tea Clipper, immerses players in 1888 Victorian London as they hunt down Jack the Ripper with Arthurian legends Sir Lancelot Du Lac and Morgana Le Fay.

In Dance of Death: Du Lac & Fey, players take on the roles of the legendary figures Sir Lancelot Du Lac and Morgana Le Fay, also known as Fey. Du Lac is a highly skilled detective, while Fey is doomed to live as a dog. This curse grants her a keen sense of smell and the ability to talk to animals, giving the team additional clues and help with their investigations. They are also assisted by psychic Mary Kelly, who has the ability to see into the future and predict the next victims of the Ripper.

The game offers many realistic locations in Victorian London, giving players the opportunity to immerse themselves in the sights, sounds and locations of London the Ripper. With historically accurate crime scenes, players can explore scenes and interact with objects and characters, switching between each character’s abilities to uncover the truth and hunt down the infamous Jack the Ripper.

Inside the Circle in Genshin Impact: Epilogue Walkthrough