The massive layoffs at Google announced the day before will largely affect the Area 120 startup incubator, which previously served as a platform for the development of innovative ideas for the company. This was reported by Bloomberg, citing a company representative. 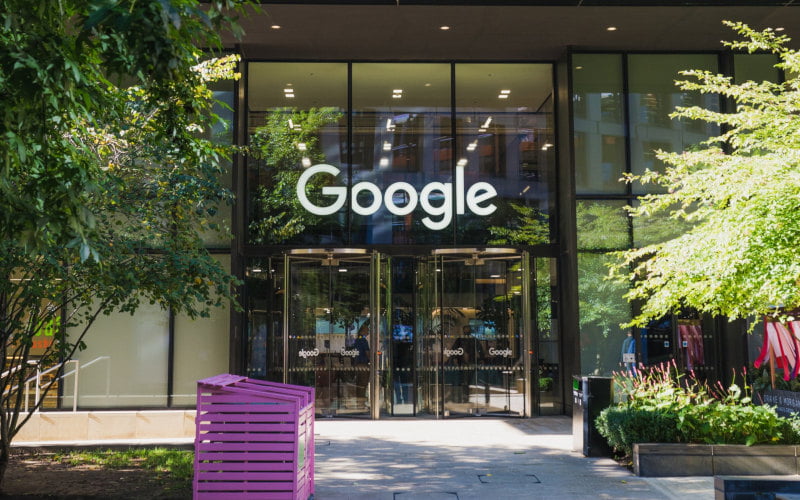 A Google representative said that this year the incubator will release three new projects that will become part of the company. The managing partner of Area 120 and the workers involved in these three projects will remain in their position, while all other employees of the incubator will lose their jobs. “We have made the difficult decision to phase out most of the Area 120 team,” a Google spokesperson said.

The day before, the head of Google and Alphabet, Sundar Pichai, published an open letter addressed to his subordinates, in which he announced his intention to cut about 12,000 employees – more than 6% of the total number of the company. Similar decisions have previously been made by Amazon, Microsoft and other tech giants.

The Area 120 startup platform inside Google was launched in 2016 to help the company’s employees launch projects of interest and turn them into commercial products. The large-scale layoff program at Google has not affected the interests of the incubator for the first time – back in September it became known that half of the Area 120 projects were closed, only those related to artificial intelligence technologies, which the search giant considers a priority, managed to survive.

VIDEO. Round 19 of Serie A. Another victory for Napoli, failure for Fiorentina

Tesla: its interior camera offers a new function, but under certain conditions