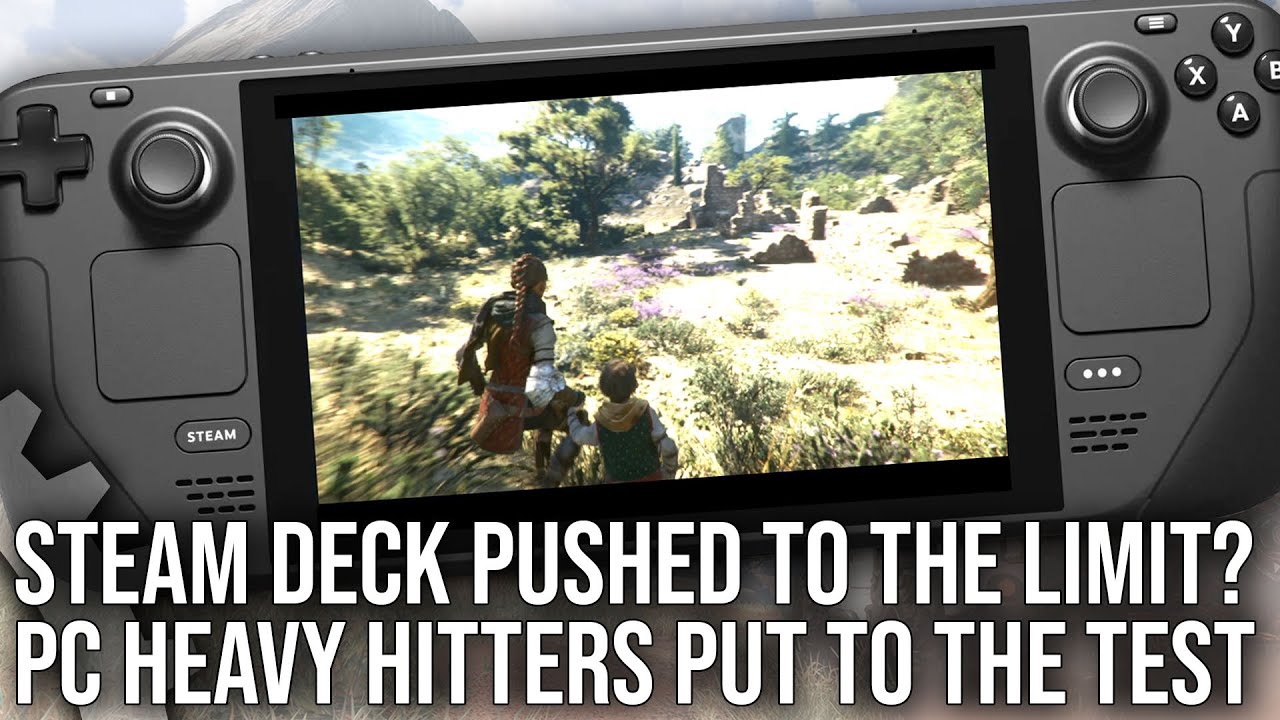 Digital Foundry editors decided to test Valve’s handheld console in the most demanding games of 2022.

Oliver McKenzie tried A Plague Tale: Requiem, where he had to lower all quality settings to the lowest, except for the textures, which he left at medium. At the same time, he turned on upscaling from a lower resolution, thanks to which the game was finally able to maintain a fairly stable 30 fps, albeit at the cost of a significantly worse visual.

The Callisto Protocol is notorious for poor optimization on PC. In Steam Deck, even when using FSR 2 and the lowest graphics settings, the frame rate regularly drops to 20 frames per second, and the problem is usually a lack of processor power, not a graphics chip.

The CPU was also a problem in the infamous Gotham Knights, slowing down even the best computers. While the GPU is slowly resting, the CPU is not enough even at the lowest settings. Outdoors, the frame rate remains around 25fps, but indoors you can expect a relatively stable 30fps.

You can also expect the same 30fps for Need for Speed ​​Unbound, The Witcher 3 with a new update, and Uncharted 4, whose PC port was released last year. And all this even at medium detail.

New law for employees: Paid further training possible for up to 1 year?

Famitsu Most Wanted: Zelda Tears of the Kingdom is still the most anticipated, the new Top 10