Down with the main favorite. Sventek was ruled for the Australian Open 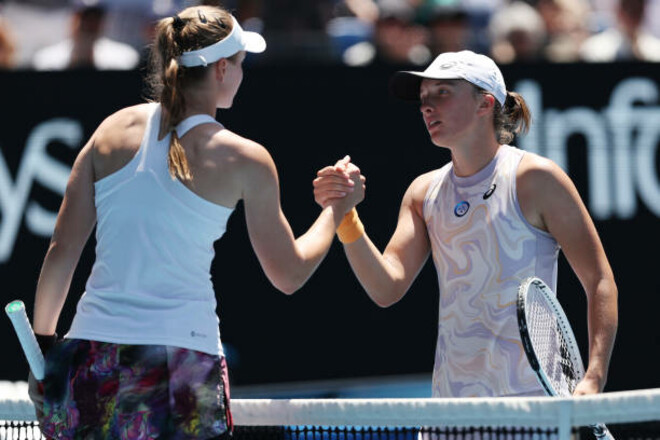 At the stage of the 1/8 finals of the Australian Open, the leader of the world women’s tennis, Iga Swiatek from Poland, stopped fighting. In two sets, she could not oppose anything to the current Wimbledon champion Elena Rybakina, who represents Kazakhstan – 4:6, 4:6.

In the quarterfinals of the Australian Open, Rybakina will play with Alena Ostapenko from Latvia, who defeated Corey Gauff from the USA.

Blizzard cut the price of Diablo IV in South Korea

Halo is here to stay: 343 will continue to work on it despite the layoffs