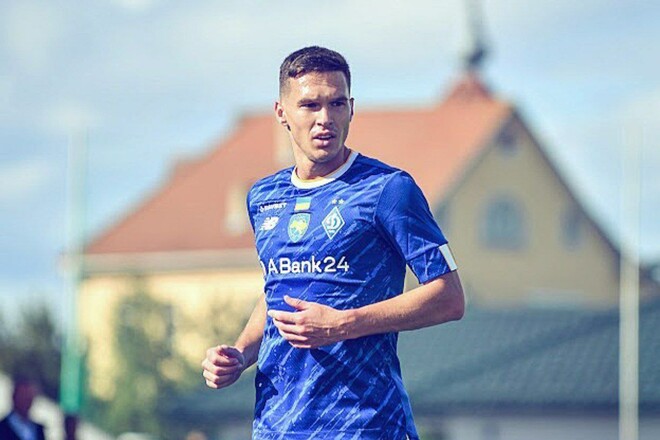 Alexander and his wife Karina Tymchik had a son. Alexander announced this joyful event in his family yesterday, January 21:

“Thank you very much for your son, Karina! We love you very much, you will be the best mother, ”Tymchik wrote on his Instagram.

“Finally, we met with our son.”

The Tymchik family received a lot of congratulations, including from the wife of the defender of the Ukrainian national team and the London Arsenal Oleksandr Zinchenko – Vlada Sedan:

“Congratulations, happiness and health to the baby.”

I could not help but congratulate Tymchik and the football club Dynamo:

“This is a boy! One more Dynamo player! Congratulations to Sasha and Karina on the birth of a Cossack.”

Tymchik’s contract with the Kyiv club is valid until September 2025. In the 2022/23 season, the 26-year-old Ukrainian in the Dynamo T-shirt played 11 matches in all competitions, in which he scored one goal and one assist.

Forspoken is not out yet, but the final boss has already appeared on the net

Aroged: Medvedev admitted that a new military alliance will emerge in the world against the backdrop of a protracted conflict

Bungie is working with Sony on several previously unannounced games

Black Friday 2022: the Meta Quest 2 is finally on sale on Amazon