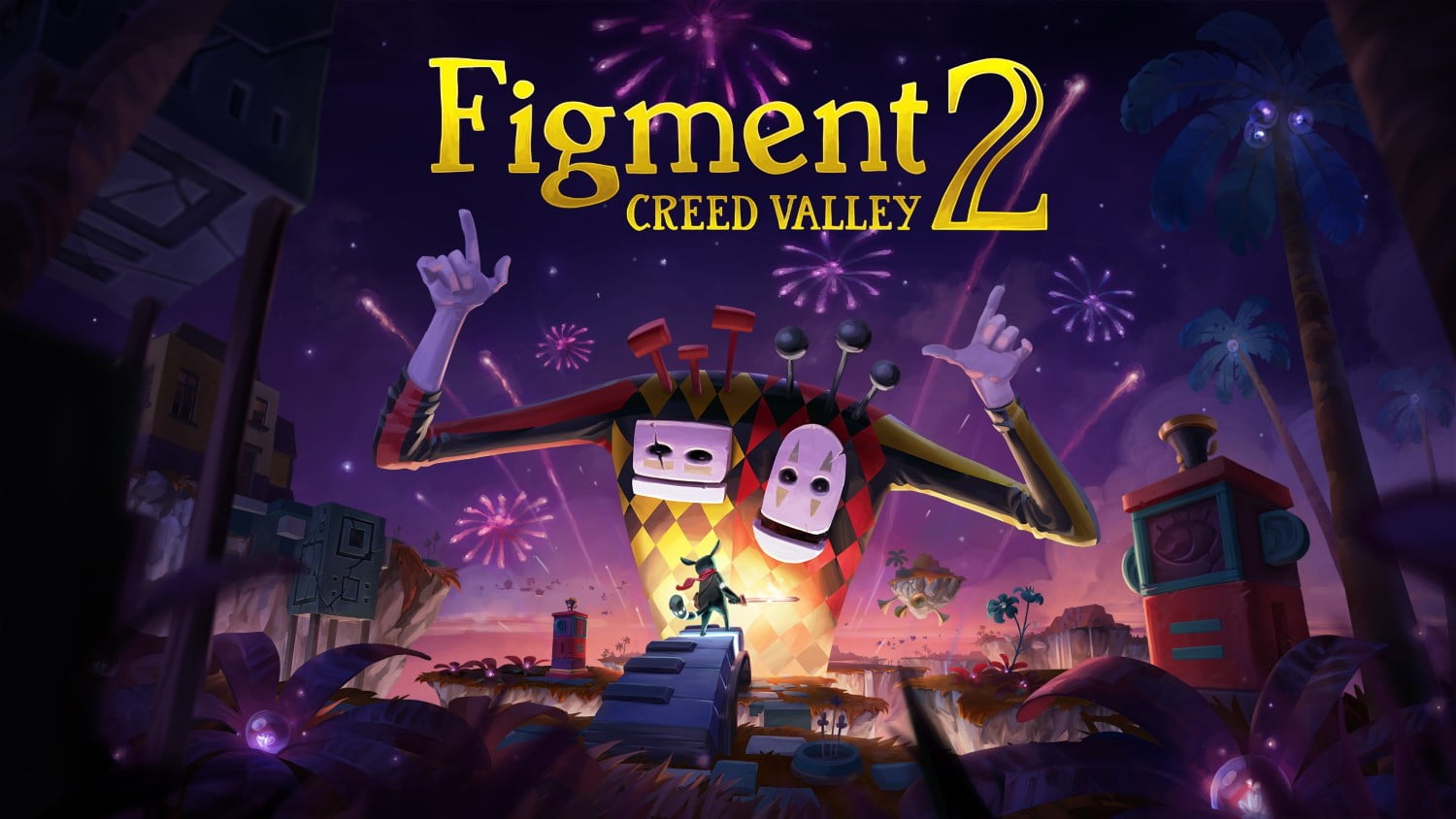 Previously, the authors of Figment 2: Creed Valley demonstrated the gameplay of the game – you can see it below.

Primordial Luminaries puzzle in Panjwahe Ruins in Genshin Impact: how to open the door

Cult RPG should have been a bigger series: "There were at least three Planescape games in development"

You want to turn your four-legged friend into a gambler? Touchscreen console for dogs in development