Samsung announced that it will introduce the Galaxy S23 family at its Unpacked event on February 1. The camera performance of the Samsung Galaxy S23 Ultra, whose features were leaked in the past weeks, has emerged.

The Galaxy S23 Ultra, whose model number is specified as SM-S9180, will be introduced with the Snapdragon 8 Gen 2 modified by Qualcomm for Samsung. The performance core, which is 3.2GHz in the standard Snapdragon 8 Gen 2 processors, will be increased to 3.36GHz in the Samsung Galaxy S23 family. The other cores of the processor will run at 2.8GHz and 2.0GHz frequencies. 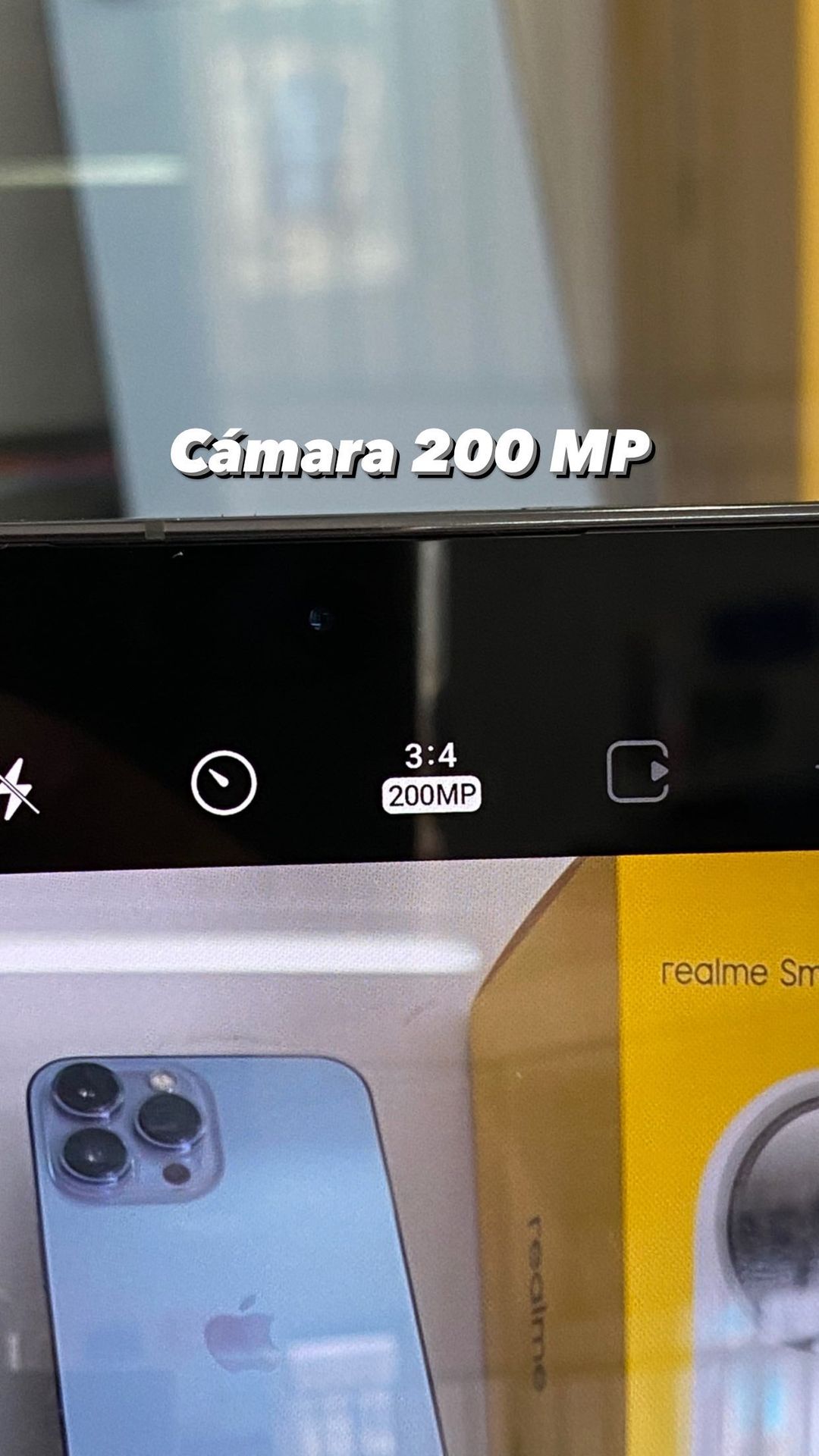 Xiaomi 13 is counting down for the global market!

Xiaomi 13, which took the stage about a month and a half ago, is preparing to take its place in the global market. Here are the details…

Aroged: Prime Minister of Israel did not rule out the possibility of supplying weapons to Ukraine

Srna received death threats from Arsenal fans. All because of Mudrik

Aroged: Intel did not consider the possibility of expanding production capacity in China

Media: The Ministry of Digital Development approved about 70 software projects to replace foreign ones

Rakitsky is back in Shakhtar, Tsygankov is in Girona, Ukrainians are at the Aus Open