‘Get Out’ director marvels at Nolan’s ‘Oppenheimer’ 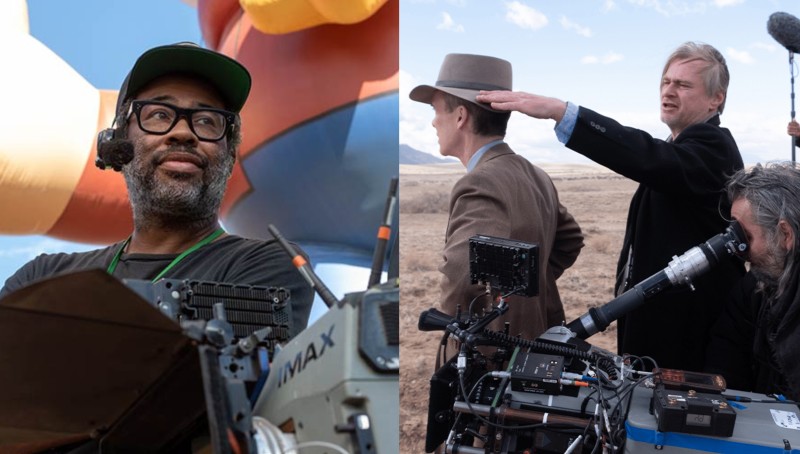 Oscar winner Jordan Peele (Get Out) said he was jealous of the scale of the production process of Christopher Nolan’s Oppenheimer.

“I’m not working on a film, I don’t have contact with them or anything. All I can say is I’m jealous because I couldn’t get to the set. The team is incredible. I saw some photos from the movie, looks great. That’s what I’m most looking forward to next year,” Peel said on the Happy Sad Confused podcast.

Peele released the sci-fi/horror movie No this year. The film grossed $171.3 million worldwide and was well received by critics.

Aroged: The Dutch authorities will not be able to avoid further restrictions on the export of ASML products to China

Srna received death threats from Arsenal fans. All because of Mudrik