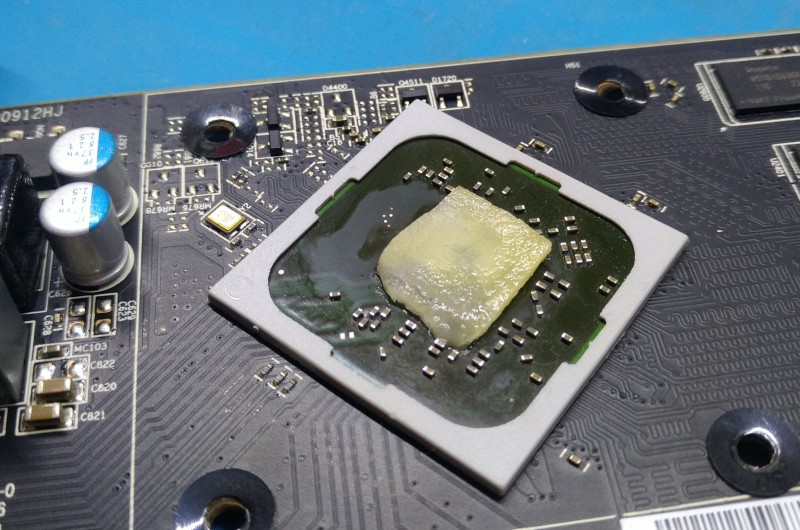 An enthusiast recently expanded the list of GPU thermal pastes to include several interesting products, ranging from regular thermal paste to cheese, ketchup, toothpaste, diaper rash ointment, and even potatoes.

Initially, the user intended to test different types of thermal pastes, but decided to move on to other substances, which made an interesting observation when cooling the GPU using some substances that are definitely not safe for this purpose.

The test system used AMD Radeon R7 240 s TDP 30 W, with temperature readings after Furmark’s five-minute run. So these tests are not a great example of the long-term viability of using potatoes to cool a video chip, so obviously don’t try this at home.

Naturally, edibles, such as sliced ​​cheese and potato slices, caused most of the worst results to almost everyone, causing the temperature control mechanism to kick in due to overheating when the GPU reached a maximum temperature of 105 C. 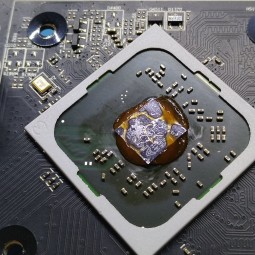 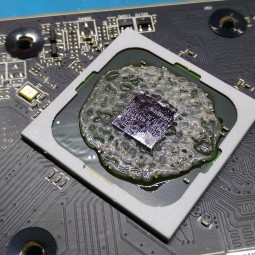 Two participants claimed the usual thermal paste – Arctic MX-4 and Corsair TM30. Unsurprisingly, both coolers kept the Radeon R7 250 at the lowest temperatures ever, with 49 C and 54 C, respectively.

Visual novel in the world of "Alice in Wonderland" Wonderland Nights: White Rabbit's Diary will be released next week

Horizon Call of the Mountain is now gold, ready to release with PlayStation VR2