“Halo and the Master Chief are not going anywhere”: 343 Industries denied rumors about the transition of the franchise to another studio

Against the backdrop of cuts at Microsoft, there was a rumor that the company was unhappy with 343 Industries and transferred it to the role of curator of the Halo franchise, and future projects would go to other teams altogether. There were also rumors about the cancellation of story additions. But not all of this turned out to be true, as the studio itself confirmed. 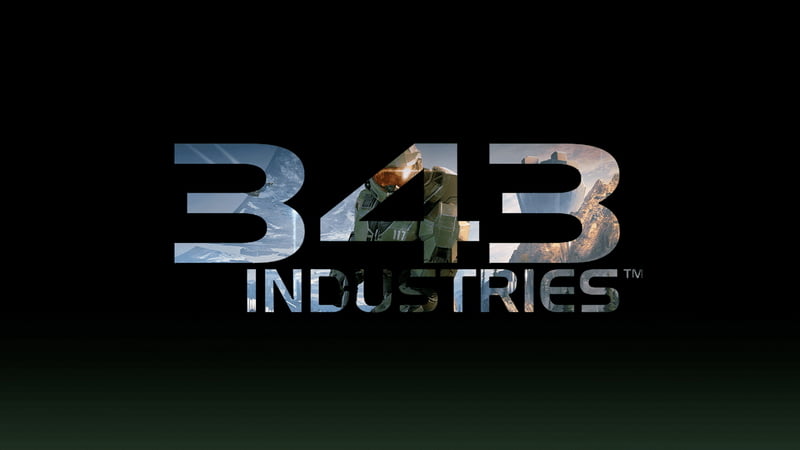 On the official Halo Twitter page, 343 Industries refuted gossip. In a brief and concise statement, she said that she would continue to develop Halo games in the future, both single player and multiplayer. 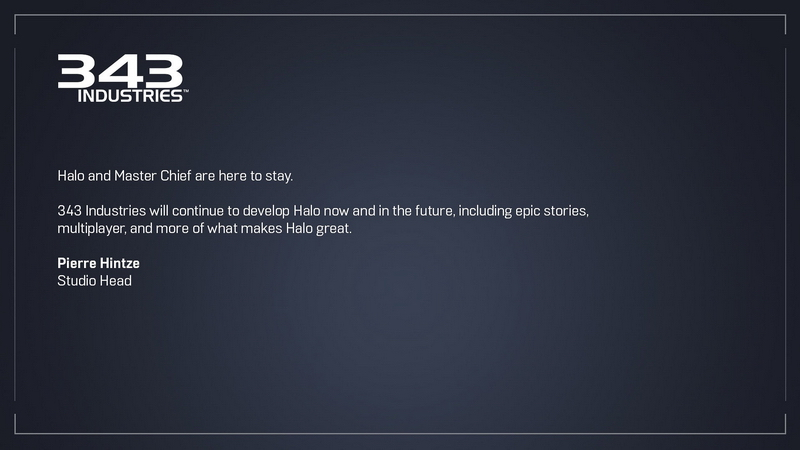 “Halo and Master Chief are here to stay,” the developer wrote. “343 Industries will continue to develop Halo now and into the future, including the epic stories, multiplayer, and more that make Halo great.”

In the coming months, Halo Infinite will receive new additional content in accordance with the roadmap. At the same time, Certain Affinity is also working on something in the shooter universe. According to rumors, this is a multiplayer project, which is a derivative of the royal battle.

Amid layoffs and restructuring, 343 Industries left the head of the creative department, Joseph Staten (Joseph Staten). He returned to the publishing division of Xbox Game Studios.

VIDEO. Barcelona beat Getafe thanks to Pedri's goal and consolidated the lead