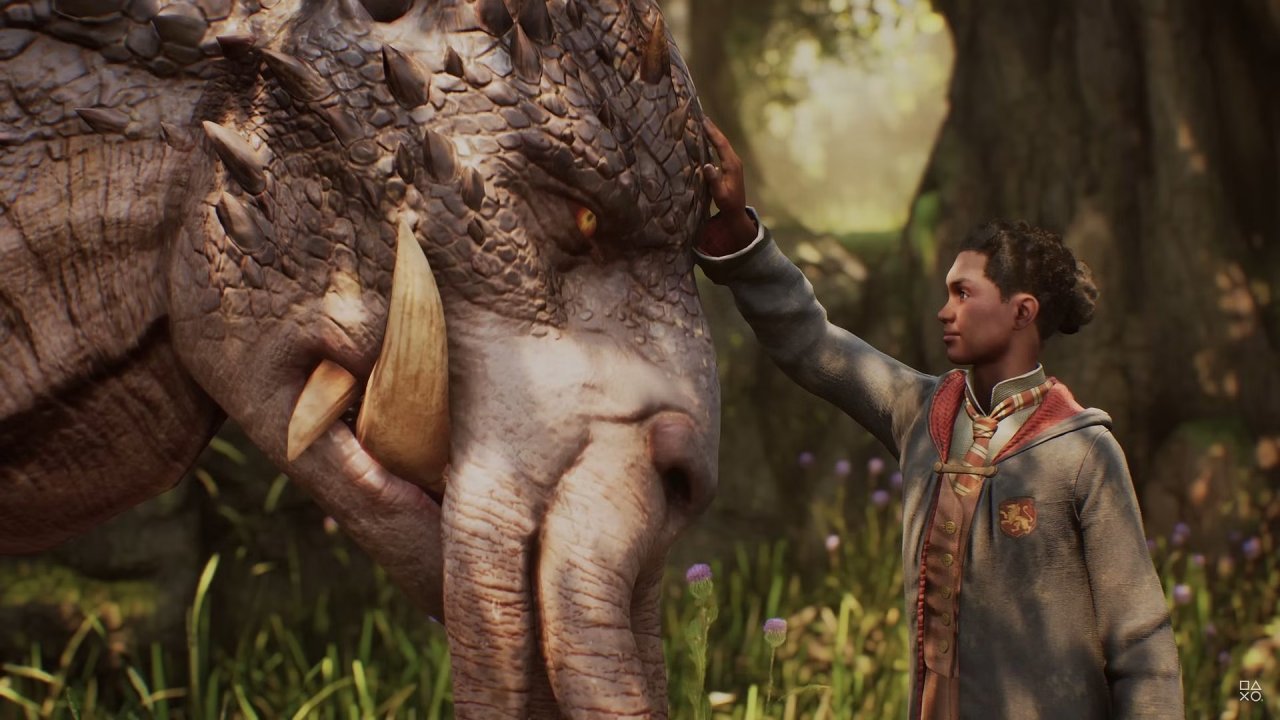 The official Twitter profile of Hogwarts Legacy published a post to introduce the Graphornone of the magical creatures that we will get to know during our adventures outside the walls of the magical academy.

Along the lines of the posts dedicated to the various characters of Hogwarts Legacy, such as George Osric, today’s one is dedicated to the Graphorn, showing a short clip of this animal followed by a text description, where we learn that it is an animal that lives in the mountains particularly known for its aggressiveness, although it seems that we will be able to make friends with a specimen during the game.

It is known for the tentacle-like appendages on its snout, used for gathering food and caring for young. Also according to Harry Potter lore he has tougher skin than a dragon, which repels almost any spell.

“Grahorns are large mountain beasts that have tough skin and two sharp horns and are known for their aggressive nature. Their tentacle-like appendages are used to capture food and care for their young.”

Hogwarts Legacy will be available from February 10th for PS5, Xbox Series X|S and PC on February 10, 2023. PS4 and Xbox One versions will follow on April 4, 2023, followed by Nintendo Switch on July 25, 2023. Purchasers of the Deluxe Edition of Hogwarts Legacy for PS5, Xbox Series X|S and PC can start playing 72 hours before the release date on February 7, 2023. Here’s everything you need to know about the game before it hits stores.

Huawei ‘is back’! What does this mean for Apple and Samsung?