Attempts by Intel management to convince investors that investments in future development will not be reduced against the backdrop of the current difficult economic situation, in practice, are blurred by information leaks about the inevitable budget cuts in such cases. A large research center in Oregon, which was planned to spend $ 700 million, for example, will not be built, instead the company is going to spend smaller sums on related projects. 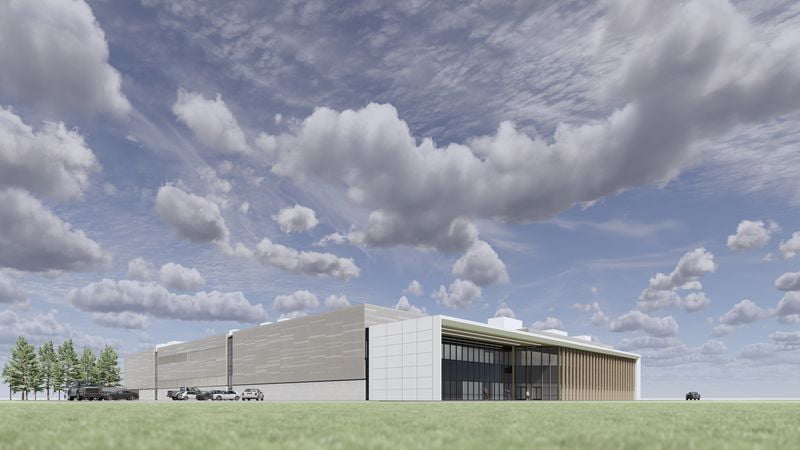 This was reported by The Oregonian with reference to official representatives of Intel. In an official letter, the company said literally the following: “We are looking for ways to reduce costs and increase business efficiency through various initiatives. These include finding lower cost properties to continue our research work in Oregon that is already underway.” On the territory of the state, as follows from further comments from Intel representatives, the company will continue to develop business in several areas, including the production of chips, data center research and software development.

Research work in the server direction as a result will be carried out somewhere else in the territory of this state. The company intends to cut costs by $3 billion this year. Intel remains the largest employer in Oregon, with a staff of 22,000 in Washington County. Last quarter, management told employees that budgets would be cut and some of them would lose their jobs. In California, the company has already filed an application with state authorities, expressing its intention to lay off more than 500 people living in its territory.

The construction of a research center in Israel, for which it was planned to spend $200 million, had to be abandoned. Instead, Intel will build a parking lot for its employees. Negotiations are also underway with the European authorities on the need to increase subsidies for the construction of enterprises in German Magdeburg and in Italy. The fate of the latter is largely undetermined, as CEO Patrick Gelsinger made clear this past week.

Road to El Dorado: Chel's cosplay is a priceless treasure

Blue Protocol: Announcement: Is This the Genshin Impact Killer?