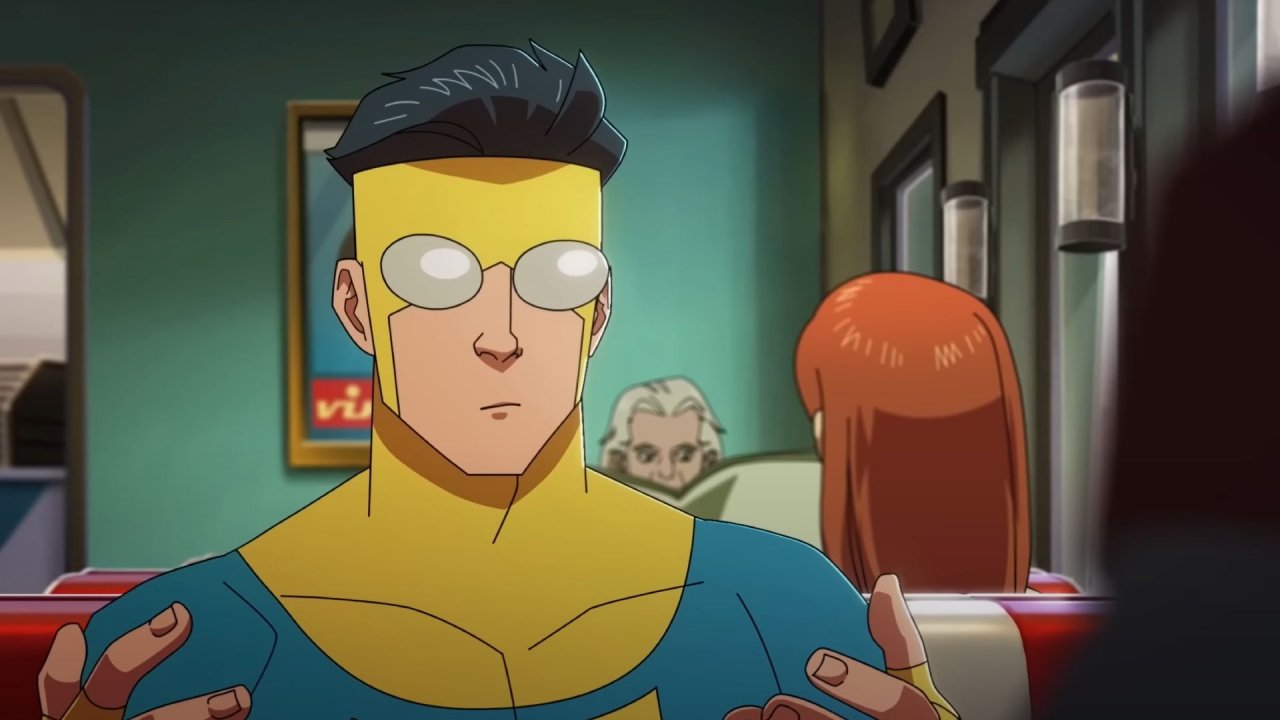 Invincible it shows with the teaser trailer officer of the Season 2published in the past few hours by Amazon: The animated series based on the character Image will return to the Prime Video platform later this year.

After the shocking events narrated in the first season finale, we find the young hero Mark Greyson in a fast food restaurant, discussing his return with his alien friend Allen, in a sort of unprecedented attempt to break the fourth wall. As mentioned, Invincible will resume flying in late 2023.

A few days ago Amazon had suggested the arrival of news soon, and this time too it kept its word. It’s just a shame that the wait before being able to see the new episodes won’t be short.

The original run of Invincible lasted several years, from 2003 to 2018, for a total of one hundred and forty-four numbers, but it is not known what the intentions of the showrunners are regarding the animated adaptation.

Adaptation that has caused quite a stir, on the one hand for the quality of the writing and the relative originality of the themes, on the other for the exaggerated visual violence of some sequences, in which blood and dismemberments have not been lacking.

This map shows the richest people in the world by country: Elon Musk has to worry

Sable is already in France. It became known when he will undergo a medical examination at the club

Batman: The Doom That Came to Gotham Trailer