It’s better to reach for cheap salt: That’s the opinion of ÖKO-TEST 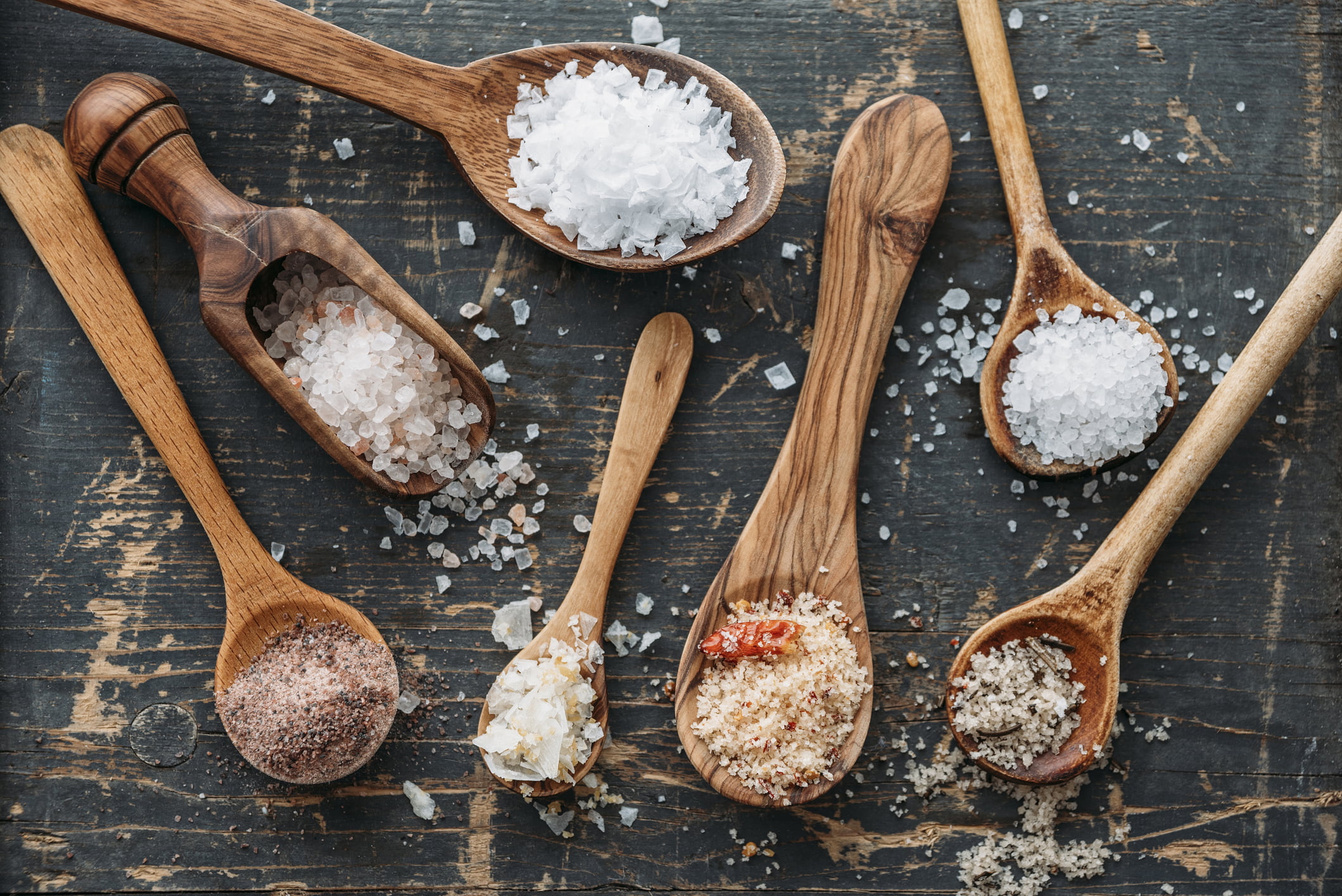 21 different brands of salt were tested, from discounter salt for 19 cents to organic products for 2.49 euros – each for a 500 gram pack. The products were mainly evaporated salts, which are created by evaporating concentrated salt water, but sea salt and rock salt were also among them.

The results of the ÖKO-TEST show that it does not always have to be the expensive variant. Five products received the verdict “very good”, the cheapest including the “Alnatura sea salt with iodine” for 95 cents. The remaining 16 table salts received a “good”.

So-called precious salts also only contain sodium chloride and have no particular effect on the body. For years, traders in the industry have been advertising the pink-colored Himalayan salt and sometimes charge dearly for the product. We’ve reported on the salt lie in the past – read more about it here.

An insider named the prices for Redfall, in Europe the basic version is 79.99€

Dead Space: the first two hours of the game have already ended up on the net, watch out for spoilers